The smart car revolution now has a proverbial genie named Vinli that can cheaply ramp up any car with a computer to become a smart car capable of wielding Wi-Fi! 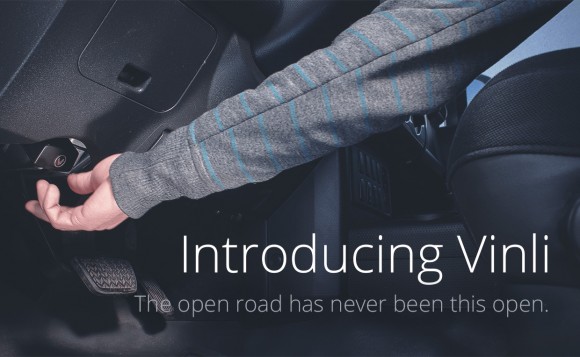 Any motor vehicle with a data port, or a computer, can wield a Vinli.

Even my beater – a 1996 Camaro with its buckled frame and the charming hole in the passenger side front fender – can serve as a smart car now that the Roku of car devices can plug easily into the car’s antiquated data port.

Vinli plugs in and then syncs up with your smartphone and BAM an array of smart apps appear that transform your driving experience. 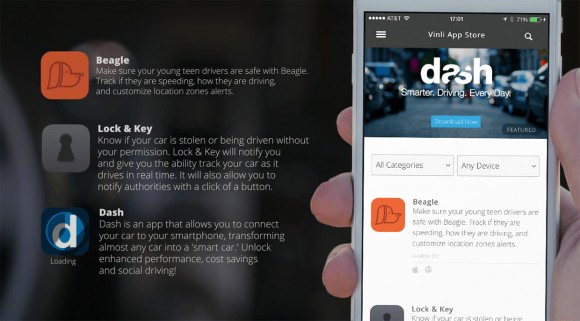 We are talking a bevy of Apps: the “Dash” App ramps up performance with smarter settings, the “Samsung Smart Things” App is perfect for Samsung device owners who wish to have their smart home and car running side-by-side, and the “Beagle” App that tracks your teens’ driving routes and speeds, complete with custom alarm functions to scare the bejesus out of them, as if the voice of god has entered the car’s speaker system.

Want to save on fuel?

Ask the genie and Vinli will navigate the most fuel efficient route home for you, folks.

For modest data prices, Vinli will serve 4G LTE wireless networking at average speeds of 30MB up/down (modest equals 1GB data for $15, 3GB data for $40 pay as you go, while the brokers work on an unlimited data and family-shared plan). 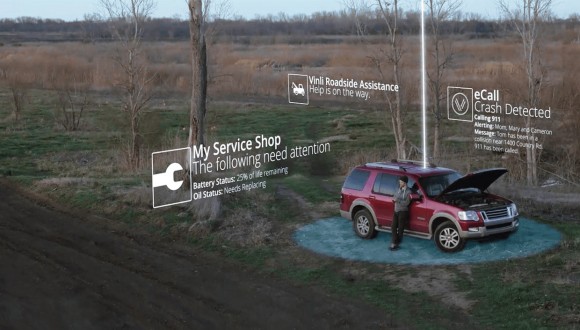 In just three days on Indiegogo the makers of Vinli have accumulated 108% of their goal (almost as good as a 100%) at just over $82K, and you can still get in on the ground floor and pick up a Vinli at the earliest early bird price of $99!

Hurry! The early birds have almost all flown away (sorry I could not resist an absolutely awful pun).