Nothing beats the excitement and adrenaline-pumping action you get from playing combat games like Call of Duty, but imagine if there was a way to capture some of the video game and factor it into paintball or airsoft wars in real life. That is exactly what the developers of Project Overwatch, Josh Moody and his father David Moody, have tried to do with their resourceful smartphone app Overwatch. 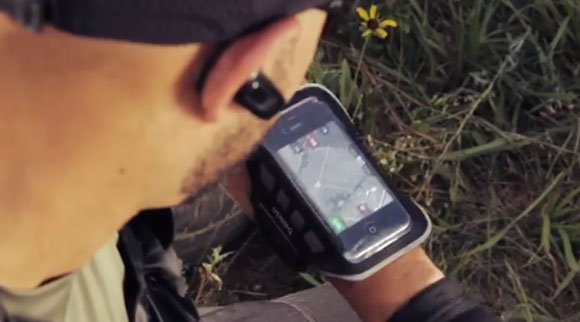 The app allows users to locate their opponents, communicate with teammates via Live Voice Chat, and send out panic signals during times of distress, along with a list of very helpful, and downright awesome, stratagem features.

Players can download the free app onto their iPhones, and witness what it feels like to be one with the game. Making use of data transmissions and GPS spotting on mobile devices, Overwatch tracks and identifies what other players are doing in relation to you. When it is paired with the level of action on the paintball or airsoft field, you can expect game time to be even more exhilarating and a different kind of operation.

Instead of shifting your gaze between the screen and what is around you, you can attach your Overwatch-activated device and quickly catch a sweeping glance of the vital game information. To better put it: Overwatch is like the radar in computerized combat video games.

Powered by 3g, 4g and LTE networks, the app makes location tracking seem effortless in larger fields and in the wilderness. But in fields closer to home base and smaller in land area, Wi-fi signals can take the place of data transmissions, and will provide the same quality of game-time feedback.

By tapping into gaming industry via the Indiegogo platform, Overwatch is pioneering a mind-blowing technique, a fusion of the digital world with the real world, to appreciate a new form of entertainment. Even for a non-gamer like myself, this game feature even tempts my curiosity, compelling me to take the controls and give ruthless hunting a chance. 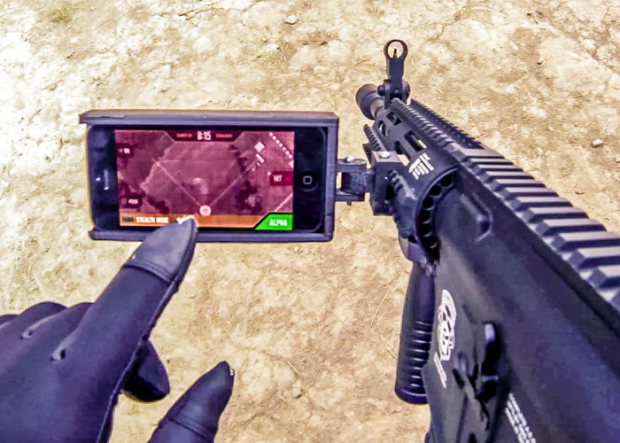 Currently, the Overwatch project is still seeking support and backers. So if you want to up your gaming experience, or just want to better understand what this impactful app is all about, then you should definitely visit their page today. 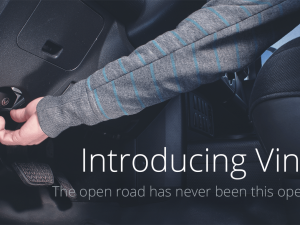 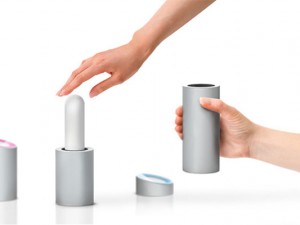