A battery powered race ready dirtbike? This is Heresy! 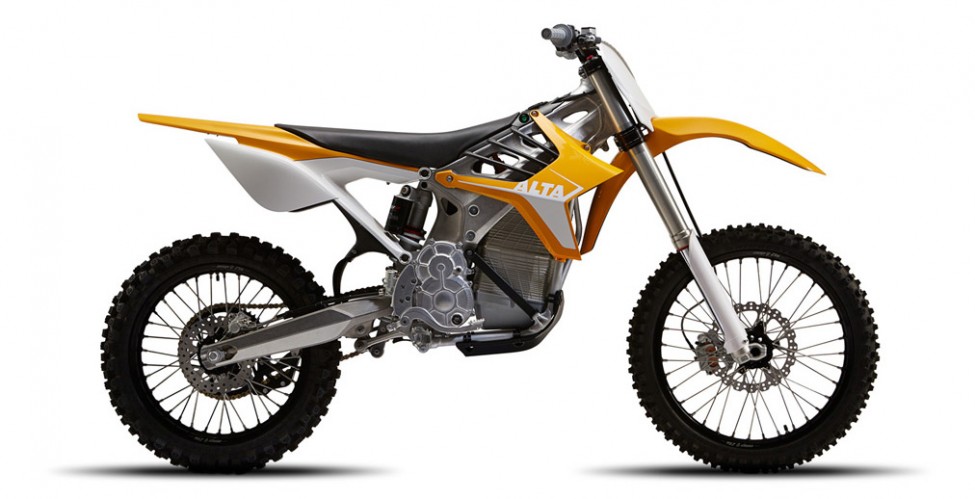 As a longtime rider of all things with knobby tires, the whole idea of not seeing a gas tank hurts my brain, but the guys at BRD Motorcycles have seemingly created a more than capable alternative to the sweet sound of a finely tuned gas burner.

The RedShift MX, designed for MX2/Lites class racing, has everything you would expect from a competition ready bike, but with an electric engine, there’s a lot more torque and a lot less maintenance required. 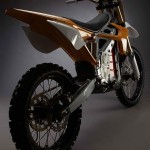 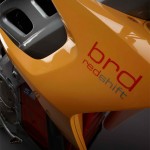 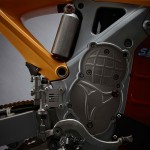 With an estimated retail just shy of $15k, the instant throttle response doesn’t exactly come cheap but with a top speed of 80mph and an average of about 2 hours of runtime, you are getting some bang for that buck.

With local noise ordinance laws tightening, finding a good place to ride is almost impossible. The quieter nature of an electric motor means not only will you have more places to ride but, you’ll also be unlikely to be caught when you’re riding places you shouldn’t! 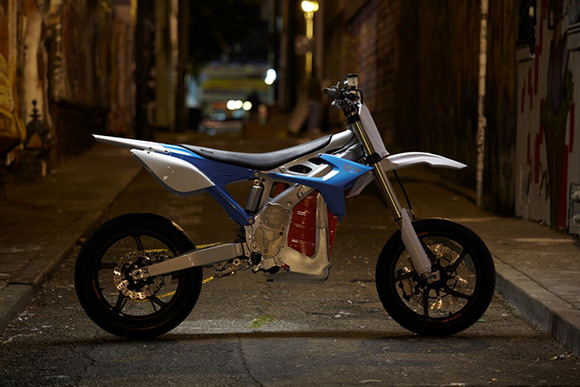 Maybe even more exciting (now that I live in the city) is the RedShift SM, BRD’s on-road version of its off-road rooted bike. For just $500 more than its dirt ready brother, this supermoto comes with the same fully adjustable front and rear suspension, a top speed of 85mph, and the ability to pull a wheelie at the flick of the wrist.

With an average cruising speed range of about 50 miles and a relatively short 4 hour recharge time, this bike is a perfectly capable daily commuter.

Although both bikes are still in a developmental state, the product is very real and BRD is currently taking pre-orders with an initial deposit of $100 to get your name on the list.