Sometimes things are rarely improved upon for a hundred years before innovators totally rethink the way things work, and that is exactly what happened with the Ohm, a smarter car battery that never needs jumping, is acid and lead free, and lasts twice as long as its antiquated predecessors. 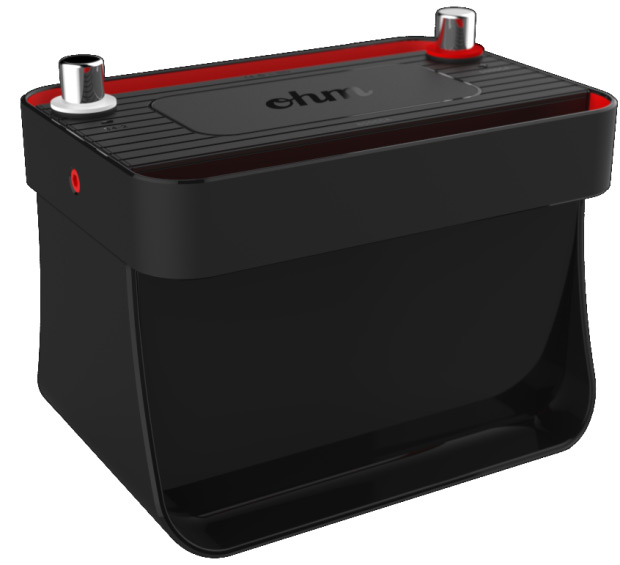 If you leave the lights or stereo on in the car, the Ohm’s sensors will cut off power before the battery is about to die and then give you enough of a charge to start up your beautifully beat up Camaro when needed.

Ohm is smarter. There is no longer any need to jump a dead battery, because the battery keeps itself from dying. 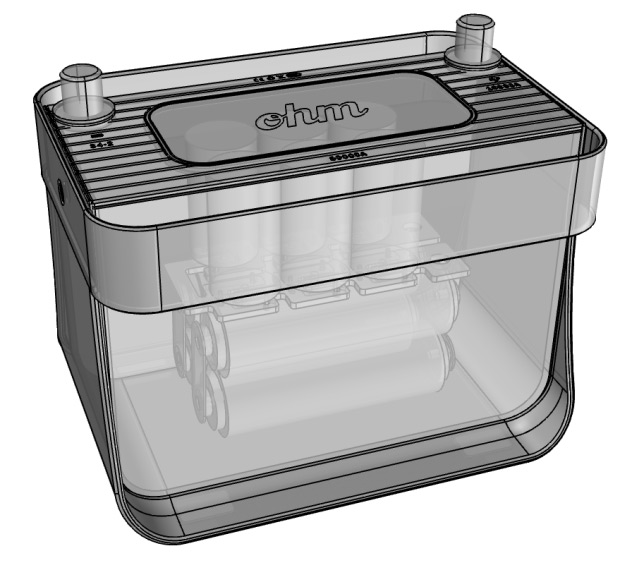 And at only six pounds! Wow!

What is lean, green, and mean, packing serious punch? No, it is not the Hulk; he is not ‘lean.’

But it is the Ohm My! (as George Takei would say) smarter car battery, which is sleek enough and constructed to plug right into place in your current automobile.

Who would have thought of ripping out a voltage-carrying compartment filled with volatile and corrosive acid and lead, and filling it with something far safer and more efficient?

Car batteries are responsible for over 24 million pounds of lead getting into the environment each year, and so Alex and Hunter, two engineers from Georgia Tech, thought reinventing the car battery might be a semi-decent idea.

The Ohm Indiegogo crowdfunding is up to 95% and with these superb car batteries costing close to what traditional ones do ($199 for one and $379 for two), it looks like a lock to go into production.

How does the smarter battery work exactly?

Ohm uses supercapacitors instead of batteries for the bulk of the starting current, stripping the need for sole reliance on a chemical reaction, which is why it is so damn hard to start a car in the snow when it is below freezing outside.

The Ohm’s supercapacitors are far lighter than a square jar of acid and fair far better in extreme temperatures.

To keep the capacitors charged, Ohm relies on a lithium iron phosphate battery (LiFePO4) that relies on a chemical reaction, but has over twice the lifetime of lead-acid batteries.

If you want to see if Ohm will make it under your hood, check out their web site.

One Response to “Ohm: a Smarter Car Battery Lasts Twice As Long”