The ADzero bamboo smartphone will undoubtedly be one of those products eco and tech nerd hybrids will love to hate and hate to love… or just hate. While the phone is not entirely eco-friendly, as it is essentially an Android phone wrapped in a sleek almost all bamboo shell (there are still a lot of plastic parts). 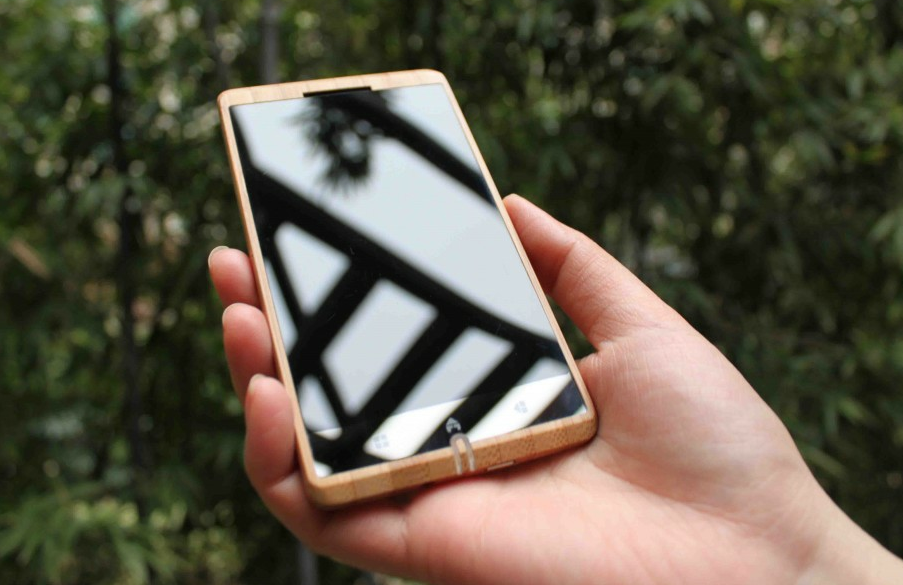 The bamboo phone, which is brought to us from UK and China based design firm AD Creative, has gone through production hell (there were some splintering issues) and multiple prototype evolutions, but is finally landing soon with a Kickstarter page to test consumer response.

Kieron Scott-Woodhouse (chief designer) designed the phone out of frustration that all smartphones looked the same and Jerry Lao (chief of operations and production) was looking for a new device that he felt was lacking in the ever-expanding market place of China. Together they have came up with the bamboo phone almost as a symbiotic response to potential future smartphone users who might yearn from something higher end, but exists outside of the impossible grasp of market titans like Apple. And yes, it runs on Google’s Android operating system, but it might not have the same “second tier” connotation. 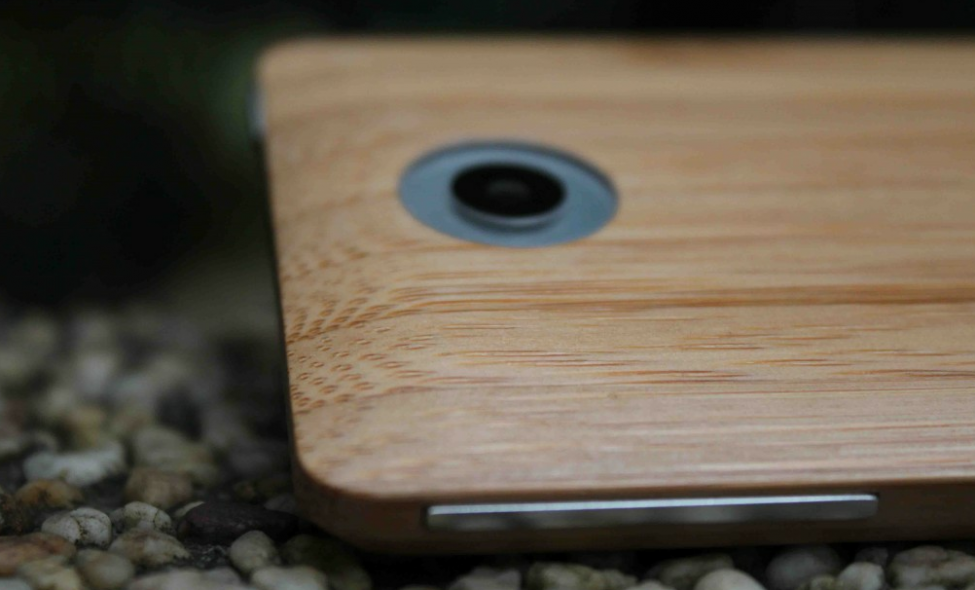 Weighing about half as much as the iPhone, the shell is constructed from four-year-old organically grown bamboo, which has been treated for durability. Specifications were released last month at Droidcon, an Android event in London, and include 16 GBs of storage, an 8-megapixel camera with a shadow-minimizing feature and a 1.4 GHz Samsung Exynos quad-core processor.

A retail release of the bamboo phone might come in late 2013, but only in the UK and China. Moreover, there is no specified date for the when the Kickstarter campaign will be launched, but to get a phone, donors must give at least $500, which an “Early Bird Special” of $200 off of the original retail price. 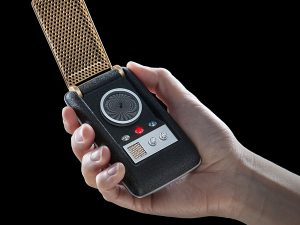 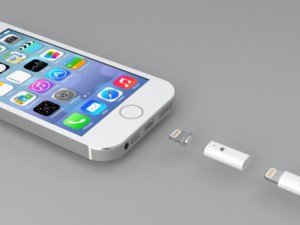 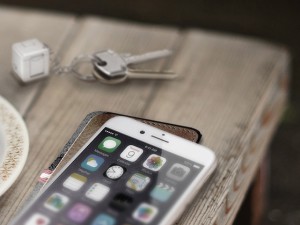