This Geek Weekly President’s Day SALE item just happens to coincide with the mid-season premiere of the zombie apocalypse, so be sure to have Daryl’s Crossbow Walking Dead Roleplay Weapon by your side. 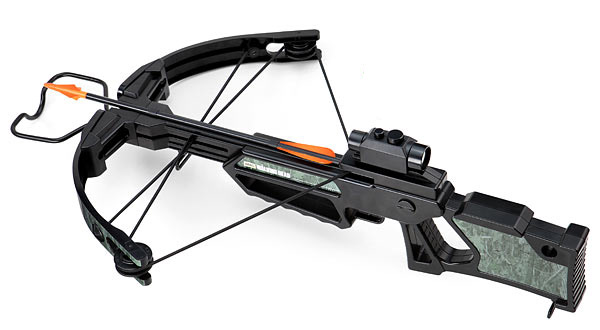 That is the sound you will hear as your virtual arrow careens toward a virtual brain-eating walker.

Daryl and his continually growing character arc is a fan favorite, and a welcome addition to the characters from the books that now grace the screen. 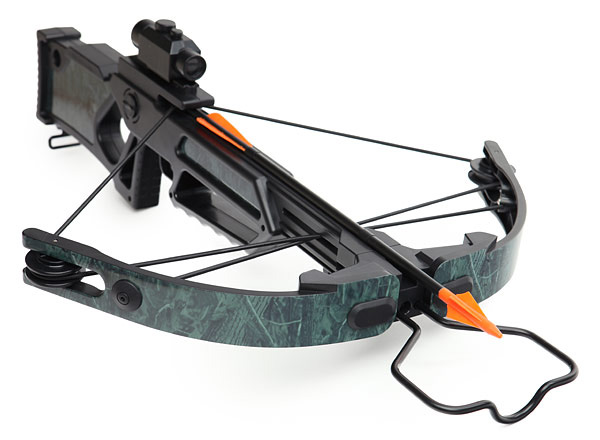 Picture you have his hunting instincts and tracking abilities.

The two most dangerous things on earth are somewhere up ahead . . . the undead . . . and man.

Examine every footprint, every broken twig, every crushed shrubbery until a target looms ahead of you with a dislocated jaw, slavering everywhere, and looking at you with hunger in his eyes.

And that’s just some dude trying to kill you. The herd of biters are up ahead.

You aim. You are Daryl. You pull the trigger.

You feel the kick and hear the unloosing of your orange tipped (safety first, parents) arrow.

The arrow does not actually go anywhere, alas, but at least you do not have to retrieve it from the frontal lobe of your dead enemy over and over again for reloading.

Arrows are a commodity in the post-apocalyptic world after all.

That takes a lot of washing to get the brains out of your badass biker’s vest. And you do not want to stain a vintage hog on the way back to camp.

This Walking Dead Roleplay Weapon is a ThinkGeek creation and exclusive, though officially licensed by The Walking Dead.

Sometimes it is not the solely the piece, or in this case weapon, that jump out at you but their price when on SALE: twenty bucks ($20.99 US)! 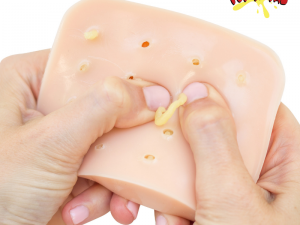 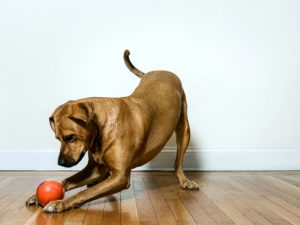 Take Your Childhood into the Skies with PowerUp FPV 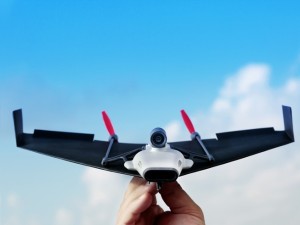 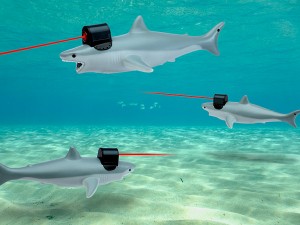 A BB-8 in Every Home 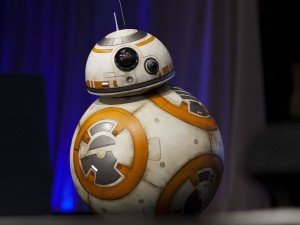