Pop It Pal: Official Pimple Popping Toy + pus refill is an ingenious stress toy for those special ones in your life.

Firstly, we are not here to judge, pimple poppers!

For a lucky twenty sheckles, US, you too can grasp a skin colored, or glittery stress brick and squeeze them pimples.

For a certain percentage of the ever evolving populous, popping pimples is a stress reliever and releases dopamine, which activates the brain’s reward center, explains Heather Berlin, PhD, a neuroscientist and assistant professor of psychiatry at Icahn School of Medicine at Mount Sinai Hospital in New York City. 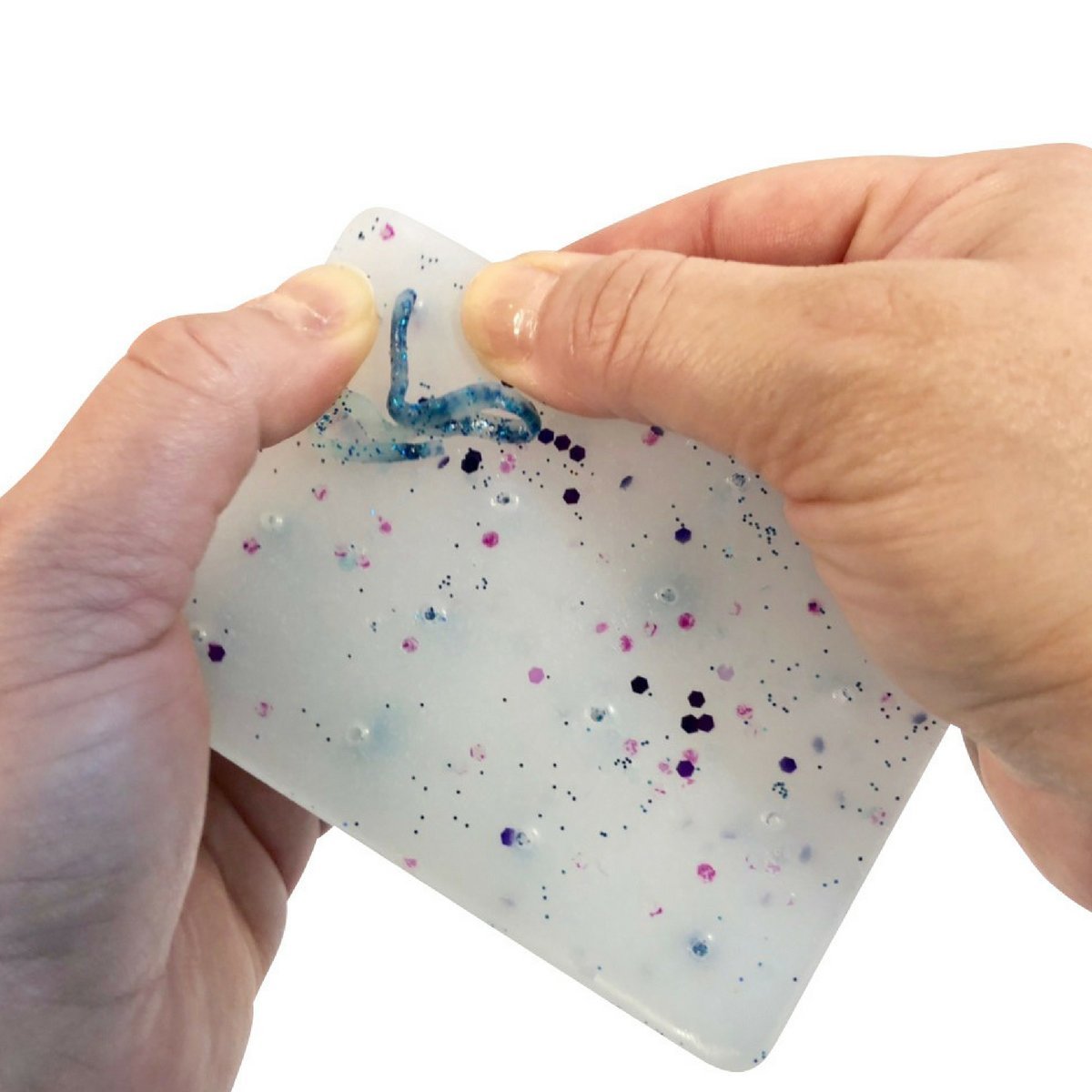 A writer’s wife may not feel the thrill of the Pop It Pal Official Pimple Popping Toy, yet he (ahem) may enjoy it.

The object is as simple as a great toy can be: pop the pimples.

The Official Pimple Popping Toy has numerous pimple-like pustules and with a light squeeze to the foamy skin-like apparatus, a little sickly-yellowish ooze will emerge from the openings.

At this point it gets really wild.

Take two fingertips and corner each side of a Pop It Pal’s pimple and squeeze as though it were your own nostril.

The boil will erupt with gelatinous lava to the utter joy of some and the utter horror of many onlookers.

Go too hard and that pus may shoot up and out, all over the Pop It Pal and nearby hands.

Take the entire Pop It Pal Official Pimple Popping Toy and squeeze the brick with both hands as hard as you can and try to make the biggest mess possible.

The gel is life-like in that it sticks to itself and emerges, like a worm from a nearly empty tube of toothpaste, or like that gone but never forgotten black head from your chin. 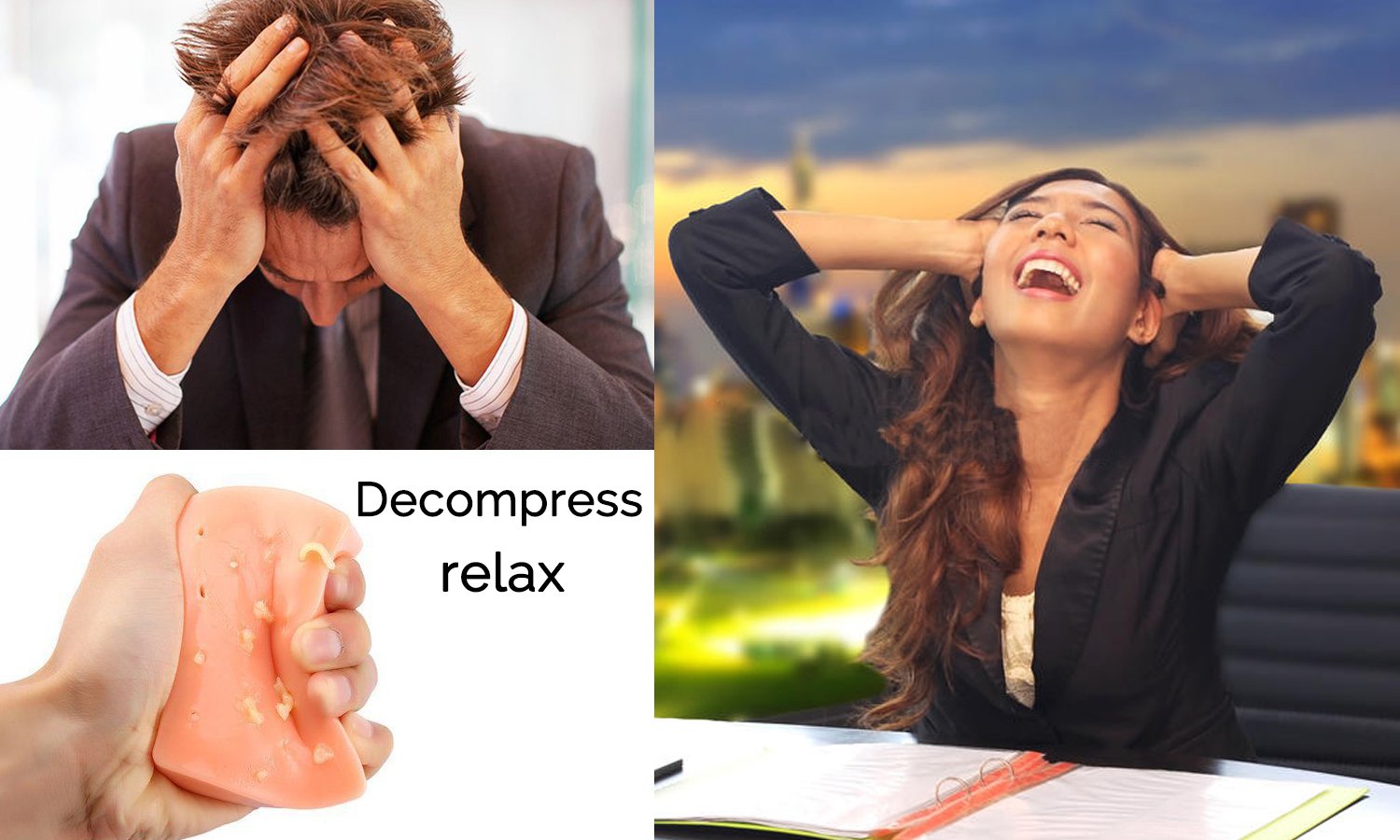 Why go with the Pop It Pal Official Pimple Popping Toy?

Well, Pop It Pal is the innovator and the holder of the patents for one.

For another reason, the toy is made from silica gel and all-natural environmentally protected materials and is non-toxic.

The knock-offs may or may not be the same. 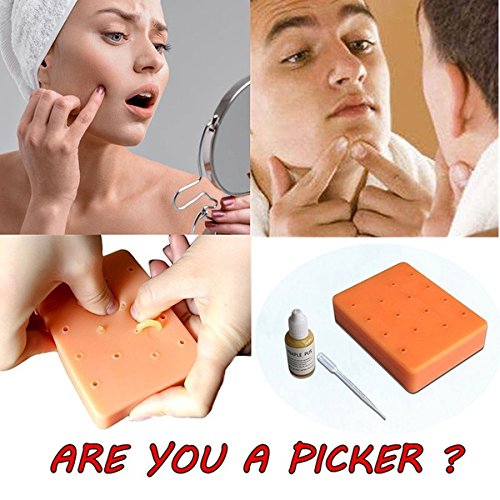 Want another type of stress relief? Check out the desktop punching bag!