Obscure Belts was creating a tremendous buzz at New York Comic Con 2016, and that was just with the inventor Bryan Schultz and his partner Cristina showcasing a wide array of belts where each one reinvents amazing design, function, and style!

These are the coolest, unique, and most innovative belts around.

This Hands On Review of Obscure Belts tests and uses this product and ultimate gift (to myself) every day.

Obscure Belts takes patented magnetic and mechanical intricacies to their belt buckles so that each design offers a unique unlocking mechanism and unprecedented panache.

There are futuristic buckles, including one that looks like a Poke-ball, a crazy scarab beetle-like buckle aptly called “Beetle”, and other just really cool and intriguing designs, each with a different unlocking method.

Press the button in the center, or squeeze the “ohm” on the outside, and open her up!

And then you get to choose a type of Milwaukee leather, from shiny black and brown to grey rough rider and other types. 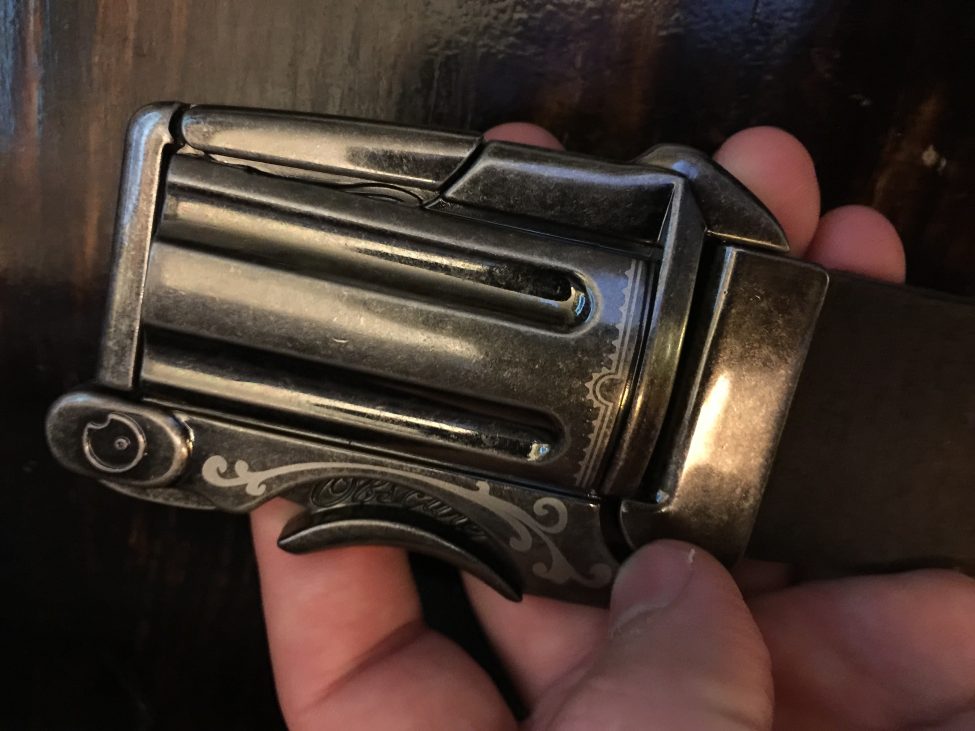 They say you should not try to reinvent the wheel, yet the wheel has been revised since its inception, and the inventor with a MFA degree and a passion for eliminating the “normal” belt buckle … design [that] is boring and damages the belt over time by bending the leather in half every time you undo your belt did just that with his Obscure Belts.

Through Obscure Belts’ use of a metal peg that you screw into a hole and can in seconds move to a better fitting place you cease the breaking of the belt (my own braided Levi’s belt had just burst a few strands rendering it useless days before I saw walked by and stopped with my jaw dropped to the floor and entered this booth).

I wanted one to make me a gunslinger.

My favorite book, The Gunslinger, of Stephen King’s Dark Tower series has an Arthurian knight bearing revolvers made from the metal of Arthur Eld’s great sword.

The belt does just what I wanted.

Obscure Belts’ “Outlaw” model is fashioned as a highly detailed classic revolver where pushing on the trigger opens the belt.

Mr. Schultz custom made the belt in front of me with an “Aged Outlaw” buckle (that is silver-gun metal in color versus the “Rustic Outlaw” buckle color of rusted brown) with a 1.5″ wide hand-cut Wisconsin leather that I chose to come in a distressed brown to complete the look.

This belt tells a story.

And it makes me a gunslinger (no guns necessary, folks). 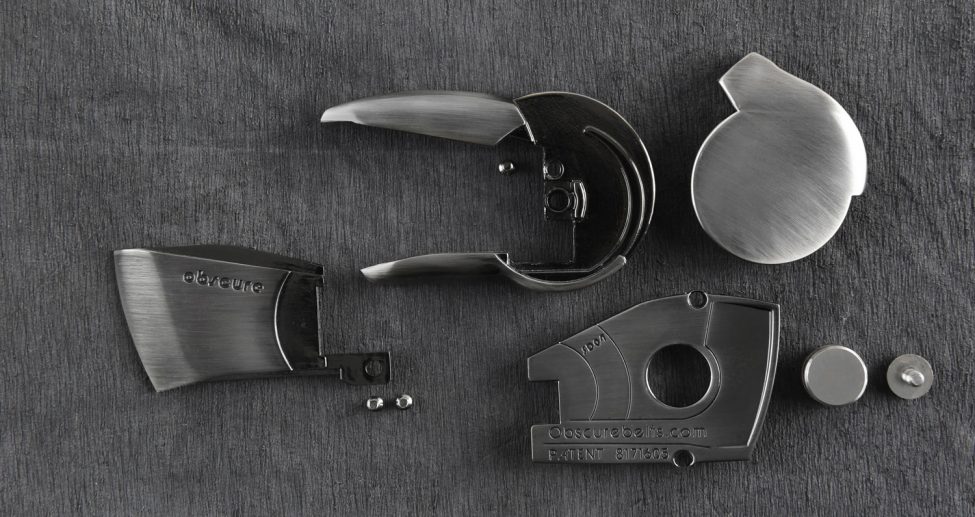 And now these hundred dollar belts are expensive, but not when you consider that each is an entire belt, not just a fancy buckle, and the local Milwaukee dealer offers thicker and better quality leather than you will ever find for a belt the price is just right.

And for a hand-made work of art that has every-day value there is no price too high (ok, maybe two hundred beans would be too much).

Obscure Belts are built in a single, thick piece of leather (not two pieces of leather pasted together like standard belts) that will last practically forever and bring a unique style unlike anything anyone else will ever sport as a wearable. 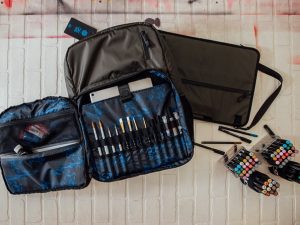 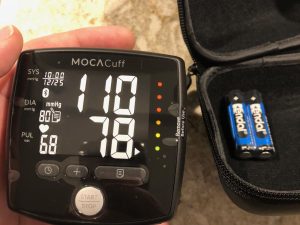 Tanround Clothing: For Those Mad Enough to Sunbathe in Snow 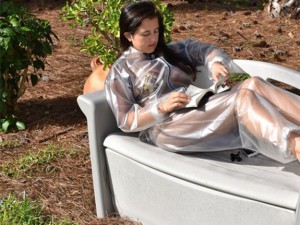 No Fitbit Needed: Under Armour Gemini 2 is a Smart Shoe