Geek Weekly returns with a bang, or a clatter, of paper clips flying up to the enormous light bulb held by the Nikola Tesla Magnetic Statue Silicon Valley scale replica. 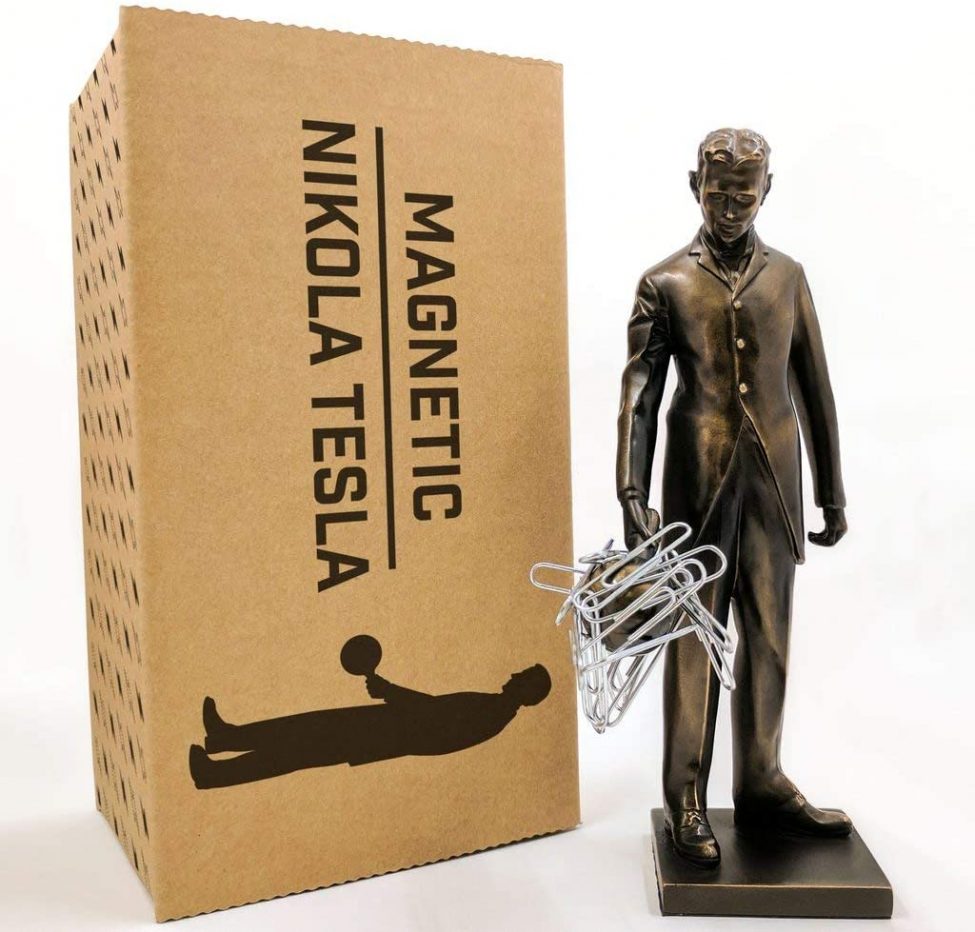 Rarely has history graced the earth with such pull!

Wow, even I will admit that is a terribly awful joke, especially with so serious a topic.

How serious is it?

That is the facial mark of a thinker like no other.

And now we have perhaps the world’s greatest inventor in a six and a half inch scale replica of the bronze Nikola Tesla Magnetic Statue that provides Wi-Fi in Silicon Valley as tribute to the man who predicted such technology, and built much of it, over 100 years ago.

It will soon be possible to transmit wireless messages around the world so simply that any individual can carry and operate his own apparatus.

This subsequently led to the closing of the famous Wardenclyffe laboratory just before the Tesla Tower, in Shoreham, Long Island, became fully operational.

In 2013 the tech gurus have given proper tribute to their muse, Tesla, crafting a gargantuan bronze statue that provides Wi-Fi in Palo Alto, California.

And so Tesla was reborn again, albeit in a form that is shippable, via ThinkGeek’s brilliant Nikola Tesla Magnetic Statue. 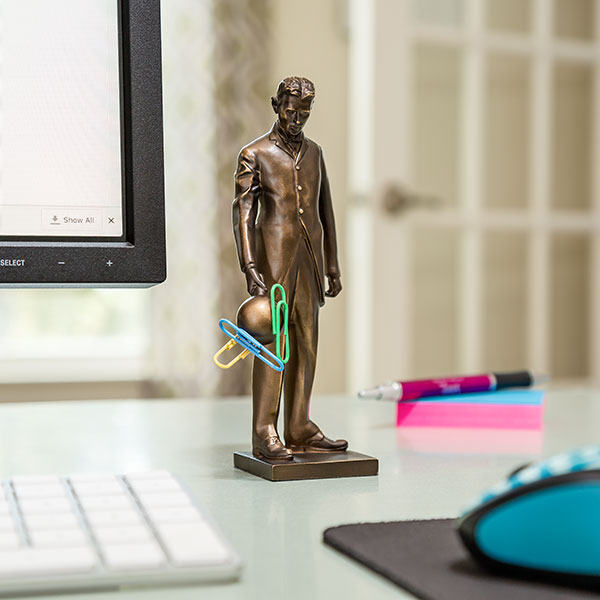 It does NOT provide Wi-Fi, like its Californian counterpart, but Nik does offer up some magnetism, such as the great Tesla would have appreciated.

Mr. Tesla did, after all, invent A.C. electricity and safely harnessed it using magnets for all manner of powerful things like electric motors; think Tesla cars, Tesla Coils, and Eco lawn mowers.

Dare this Nikola Tesla Magnetic Statue to tidy up that mess of metals on your desk! 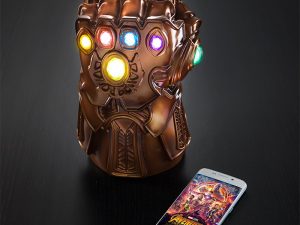 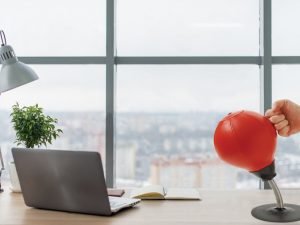 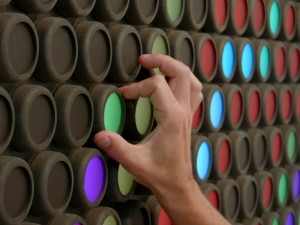 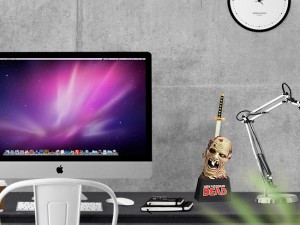 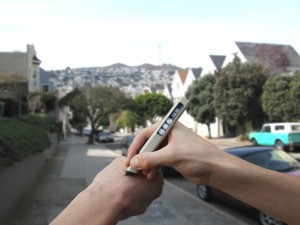