The Leap will allow any computer-board type object with a USB input to become a 3-D motion controlled machine, just like Tony Stark’s use of his own virtual computing in the Iron Man series of movies (well, maybe not exactly)! 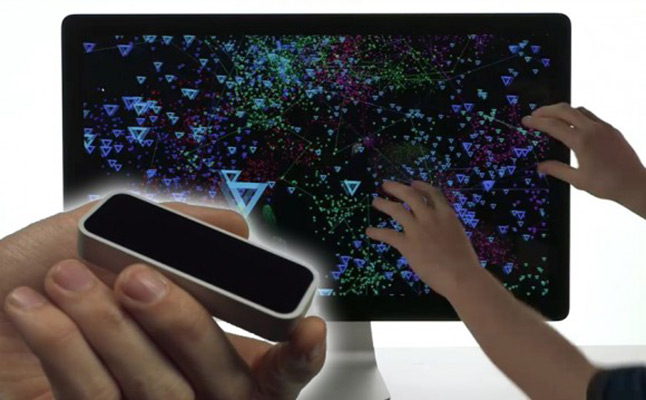 What Microsoft began with the Kinect, Leap Motion has evolved millions of dinosaur-like years to give consumers 3-D motion controlled web browsing that is so precise, each of ten fingers is accurate to within 1/100 of a millimeter, a precision level required for touch-free natural gesture controls like pinch-to-zoom.

That’s right, folks feel free to navigate the Internet pages with a flick of a finger, as the Leap is 200 times more sensitive than current motion control technology (claims the geniuses at Leap Motion), and it is up for a limited pre-order of only seventy bucks.

The biggest thing to hit the spring of 2013 may well be the pack of gum-sized Leap that plugs into the USB and in a one step calibration process that oozes intuitiveness creates a four foot user cube around the Leap to capture hands, fingers, and even pens to draw, sign e-signatures, and mold virtual 3-D artwork!

The San Francisco based company’s first product took four years in the making, as co-founder and CTO David Holz made a series of major mathematical breakthroughs that allowed the Leap to be so adept that fast-paced first person shooter (FPS) games could be handled by the motions, twitches, and swipes of hands and fingers. 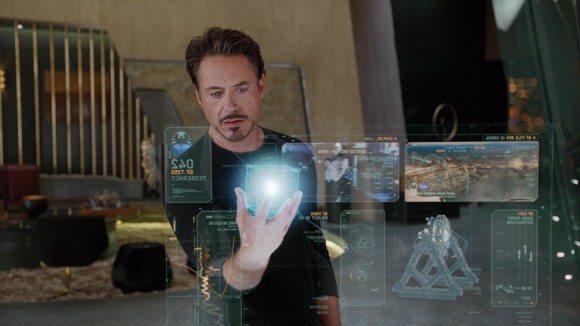 The Leap is poised to revolutionize gaming and computing on an industrial scale that has rarely been seen before.  See the entire press release here. 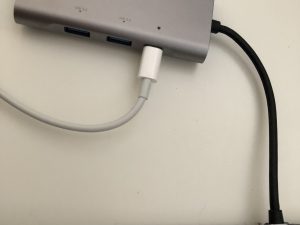 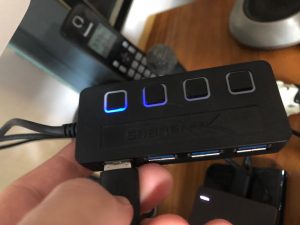 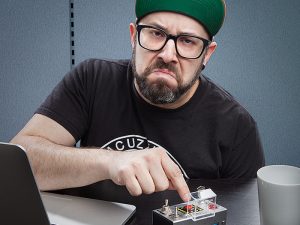 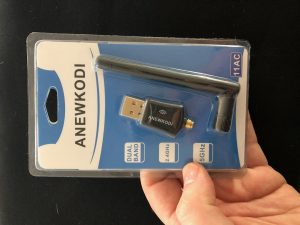