Most toys don’t do anything. Perhaps a pair of eyes will light up or some fake fire sparks will come out of Godzilla’s mouth or maybe a doll will pee so you have to change it’s diaper, but where is the real imagination? What alternative do we have for a generation (and demographic) of kids who might know how to use an iPad by the time they can walk? Colorado based company Seamless Toy Company seems to have the answer with their wildly inventive and interactive line of toys called ATOMS Express. 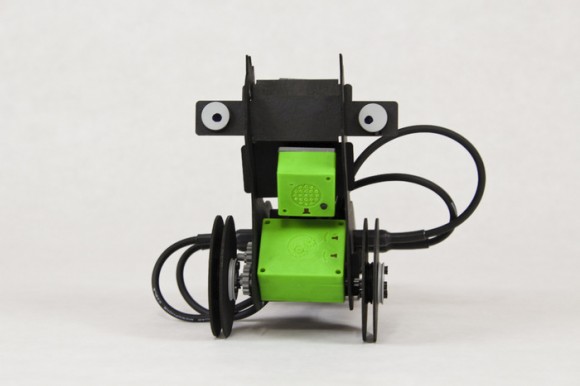 ATOMS are essentially building blocks and modules that can make preexisting toys comes to life using elements like motors, light sensors, sound modules, knob modules, battery bricks, and Bluetooth enabled iPhone bricks. Yes, with no parental supervision you can make your LEGO castle explode into pieces, magic wands that can turn on lights, and make stuffed animals come to life. Finally, technology comes head to head with a childlike imagination. 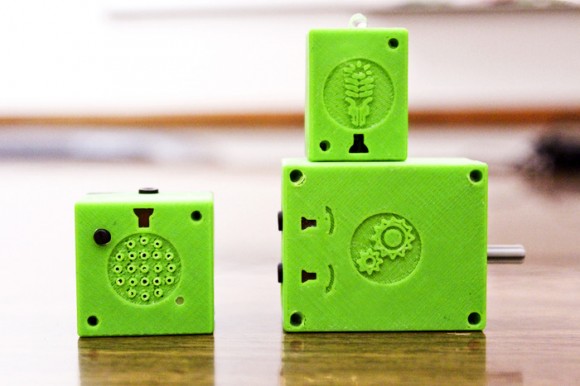 These little magical blocks will be rolled out in three unique consumer sets. There is the “monster construction set” which lets you build and personalize creatures  “that can be afraid of the light, love to hide in the dark, [and]  love to scare your mother.” There is also the “magic wand set” (this one might be my favorite) that makes a magic wand come to life so that “you can turn on your nightlight, move a toy, or close a door with a shake of the wand. This set also includes an exploding brick – just in case you want blow up your LEGO house just as your sister leans in for a closer look.” And the last set is the “iOS Control Set” which lets you use the models to control things with your iPhone.

ATOMS is currently getting some financial assistance on Kickstarter to create a polished and deliverable product which includes the 13 modules for the three introductory sets. With a product like ATOMS on the market we might have a fighting chance at engaging children to help build their imaginations and creativity instead of giving them body dysmorphic disorder… ahem Barbie. You can get into the action on their Kickstarter page or via their website.