Bungle has created an ingenious portable gaming phenom that is a modded Nintendo 64 playing your beloved N64 games. 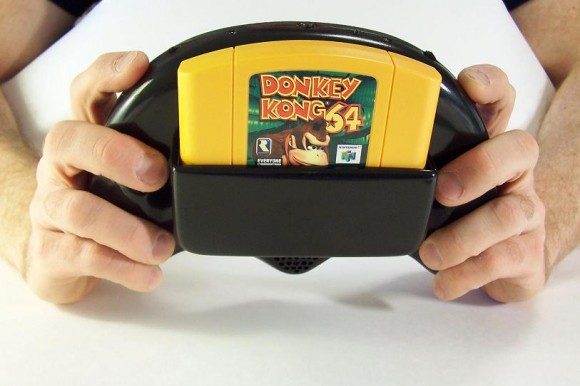 Tech and retro seem to be a lot of fun — as proven by the social sharing of the Hyperkin Retron 5.

We have seen enthusiastic gamers and modifiers come together to generate alternate Nintendo machines before, but not with the streamlined penaz that Bungle has displayed on the Bacman forum for retro console mods.

The real difference with Bungle’s design: it has it all! 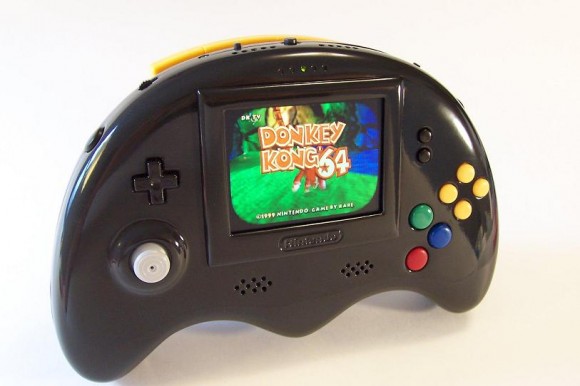 Part of what made the Nintendo 64 one of the all time greatest gaming consoles ever was the fact that it was not only allowed but encouraged for you, the consumer – the gamer, to buy and install add-ons and modify your own machine to make it infinitely better playing our classic video games.

What am I talking about, you say? You simply had a cool gaming platform until it was outdated. Think again, folks. You want to know how ahead of its time the N64 was?

The N64 was constructed to be given a significant RAM memory upgrade, knowing that the cost and capability would be more feasible in the near future for the system. Especially in the earlier days, RAM was a huge factor in how the games not only ran, but had the ability to look on the screen. 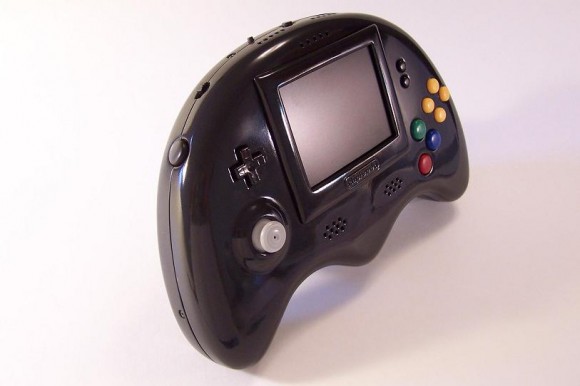 But it can also take your rumble pack (this was the first of its kind for the time, I believe), and most importantly it takes your original N64 games.

Bungle’s current model has four hours of battery life and is a prototype for a line he will be introducing soon (I am really hoping this year).

The retro console mod forum and YouTube channel show ways you can make your own portable systems, but this one, once its perfected, might well be worth the buy. In the words of Mario: “MAMA MIA!”

One Response to “Would You Buy A Cheap Portable N64?”