The long awaited Half-Life 3 game might still be in the making, but an early Steam Machine console the Steam-Powered Gaming Cabinet with the Steam OS is out now from Valve!

You cannot get any more steampunk than this system.

The Steam-Powered Gaming Cabinet runs on anthracite coal, not included folks, producing actual steam in a miniature boiler system that is self-sustaining.

Of course you’ll need to keep a close eye on the boiler pressure, stoke the fire, grease all internal lubrication points, and properly rectify the output voltage, but isn’t the enjoyment you’ll receive worth it? 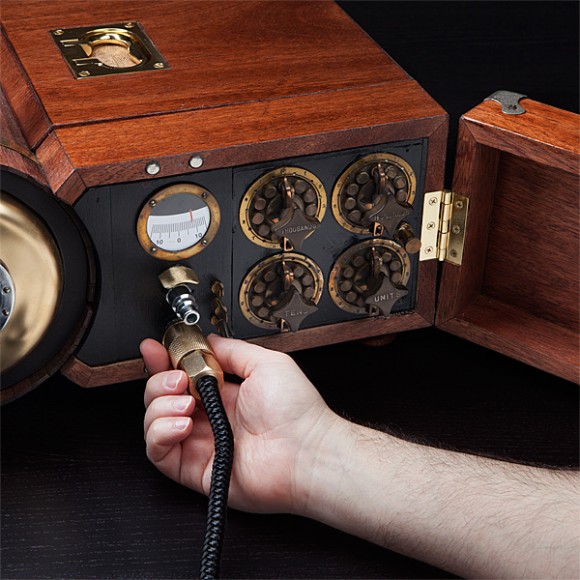 Forget being on the electrical grid and paying the power companies to fuel your gaming appetite; the Steam-Powered Gaming Cabinet adds a steampunk console, with all of your favorite Steam OS titles and makes you independent.

Tap into your entire Steam game library online and smash alien crabs with that grimy pry bar or blast portals through labyrinthine puzzles.

A completely free and extensive community-developed update for Half-Life 2 featuring beautiful lighting, countless bug fixes, and a brand new Community Commentary Mode gives an amazing remastered version and was released a few days ago (that is not an April Fool’s Day joke). 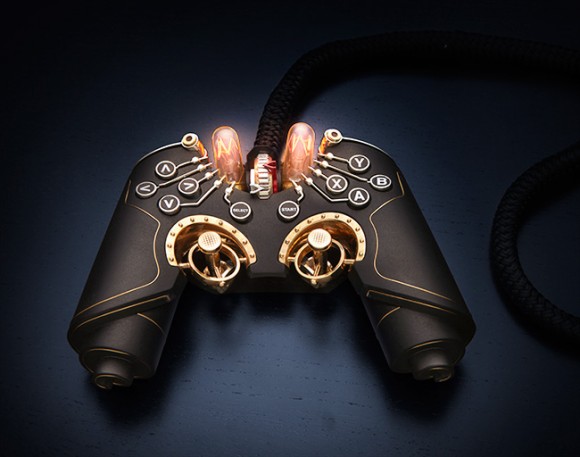 But where the official Steam console is truly worth the $399 US beans is in the hardware.

If you are amped up about this, like I am, then simply hit the “Buy It Now” button and start playing with a STEAM MACHINE!