If you’re looking for the most affordable, portable, and open TV gaming console, GameStick is coming. 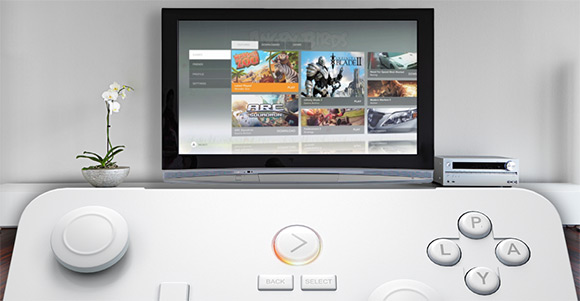 At $79, this 2 inch wireless Android game console is looking to change the way we play and, maybe even more importantly, develop games in the future.

With its open platform, a network of developers will be happy to see a tiny barrier to entry, while gamers will rejoice when they see the average cost of a title on a Gamestick will be just a few bucks.

To play, all you have to do is plug the GameStick into the HDMI port of any MHL compliant TV and game away. For older (no power through the HDMI port) TV’s there will be an included USB connector cable and a regular power adapter to power up the stick and recharge the controller.

When you’re done, the gaming system slides right into the controller for the ultimate in portability. 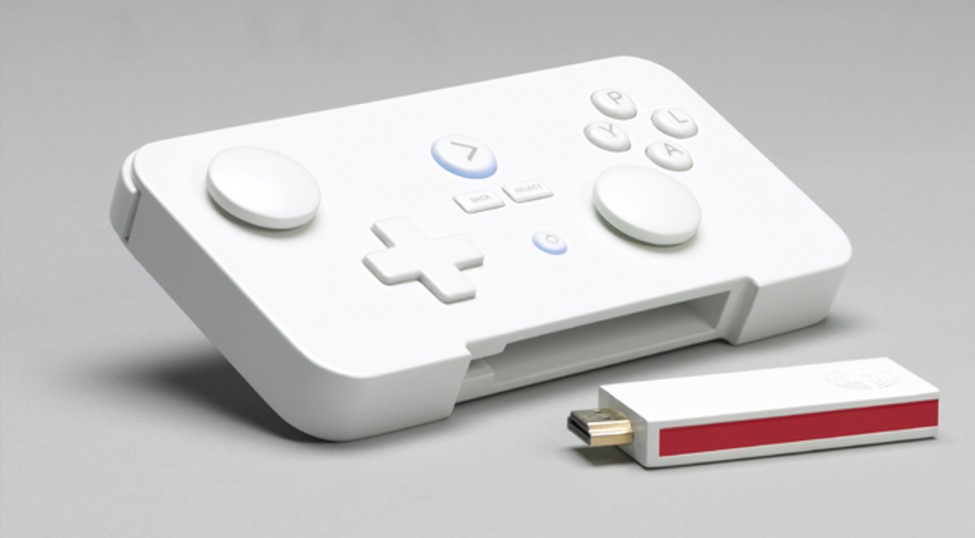 Admittedly, the prototype isn’t exactly pretty but, the Amlogic 8726-MX processor, 1GB DDR3 / 8GB FLASH memory, WiFi, Bluetooth, and Android Jelly Bean OS are working and the company does expect pre-production samples to be ready in the next 6 weeks.

GameStick is looking to disrupt to the gaming industry, but they’re not exactly looking to replace Xbox anytime soon. Instead the creators want to target the thousands of great games that don’t need the processing power of a full gaming console – you know, one of the 500,000+ Android games you love playing on your mobile device but, wish you had a bigger screen to do it.

Like its console based friend OUYA, this pocket sized platform is already fast approaching it’s $100k Kickstarter goal. If you want to get in, the $69 early bird special is already sold out but, for $79 (or more) you can pick up your very own GameStick and for $115, they’ll even throw in an extra controller. 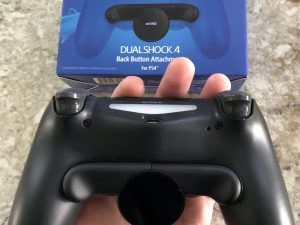