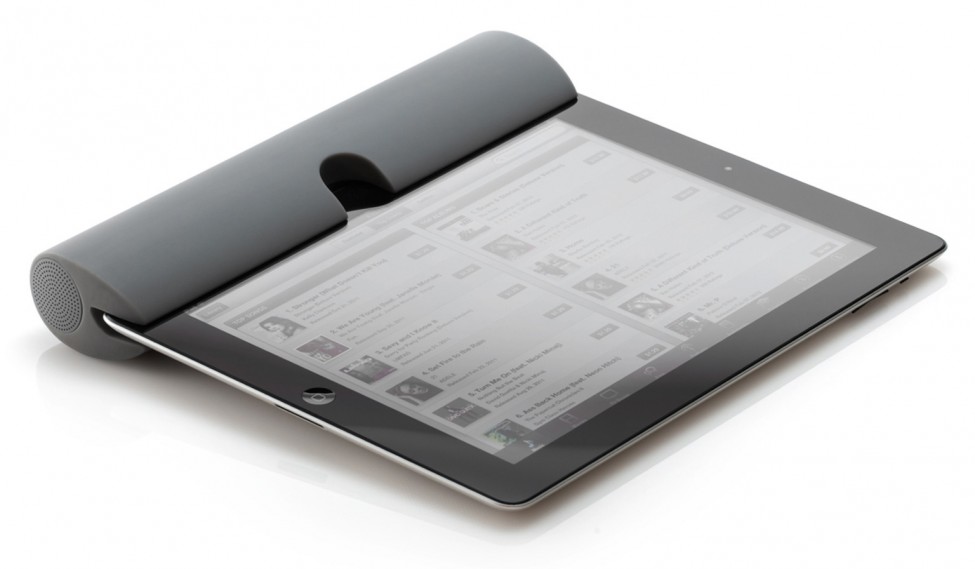 If you’ve ever found yourself trying to crank your iPad up to 11, Zooka is the solution. Promising five times the sound of the often flat on-board speakers, this iPad companion will give you that extra boost you need to fill a room with rich sound. Have a listen, the difference is clear.

Ready for the cool part? Although this speaker bar was designed with the iPad in mind, its wireless Bluetooth capability and 3.5mm audio input means it can be connected to any smartphone, tablet, or computer – no more being married to one device! 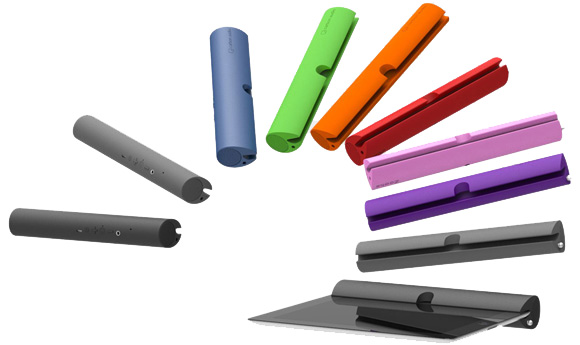 The unique medical grade silicone housing is strong enough to take a beating, gentle enough to not scratch your screen, and flexible enough to fit a plethora of products.

Since reaching their goal at Kickstarter, the guys at Carbon Audio have caved into some customer feedback and further sweetened the deal by adding a simple kickstand to prop up the iPad and a microphone to answer calls like you would with a speakerphone. 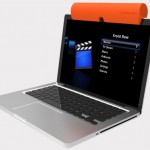 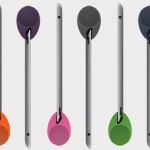 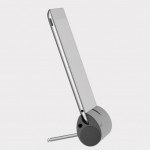 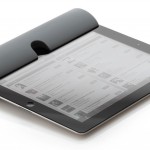 At $99 you’re going to be hard pressed to find a better wireless speaker that looks this good and is this versitile.

With the official August launch right around the corner, Carbon Audio says they will begin taking pre-orders in July. If you want to be the first in line, simply submit your email and they will notify you as soon as the store opens.