I once read a legitimate scientific paper that said in roughly 200 million years giant arboreal squid-like creatures called Squibbons could be the next intelligent species after humans “leave” Earth for more habitable planets. The thing is, lots of scientists, theorists, and even soothsayers have all sorts of crazy theories, educated (and not so educated) guesses and prophesies about the distant future – especially concerning the precious fate of our own species. By the way, where is my flying car? Now Stanford University researcher Gerald Crabtree says that, due to genetic mutations, humans are getting progressively less intelligent and more emotionally unstable than our pre-hunter gatherer ancestors.

Crabtree surmises that with the invention of agriculture less than 10,000 years ago we have essentially slowed our brain’s intellectual development. Basically our intelligence levels peaked when we realized we could grow dinner in our back yards and kick up our feet in front of the fire. No longer did we have to strategize and find effective ways of surviving in the wild, something that we have done for 99 per cent of our evolution since we first found that miraculous flicker of higher consciousness that led to homo sapiens becoming the smartest most dominating species on the planet.

Crabtree and researchers at Stanford University say this gradual dumbing down of our species lies in a growing number genetic mutations. A comparison of the genomes of parents and children has revealed that on average there are between 25 and 65 new mutations occurring in the DNA of each generation. And researcher’s analysis predicts about 5,000 new mutations in the past 120 generations, which covers a span of about 3,000 years. Some of these mutations, Crabtree suggests, will occur within the 2,000 to 5,000 genes that are involved in human intellectual ability.

But while professor Crabtree’s theory is an interesting one, I don’t think we’ll be setting any humans back into the wild anytime soon. We are a vastly adaptable species and beneficial mutations happen more quickly in humans accordingly and if they don’t we usually rely on an amazing set of impromptu resources that help us survive in dire situations. Crabtree’s theory also doesn’t mention the all the amazing human advances that occurred in the in the last 200 years alone – namely electricity, telecommunications, and the Internet. Yes, humans might be losing their ability to survive in the wild, but we are developing vastly new, cutting edge survival skills in the burgeoning modern world. 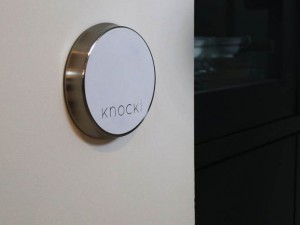 Lanterns Lights the Way with Outernet’s Uncensored Content for All 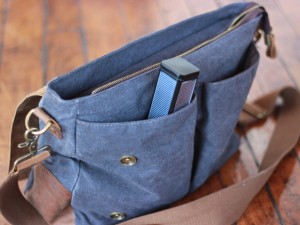 The Official Bird of the Internet Is the Cat, But Where Is My Dot Christmas? 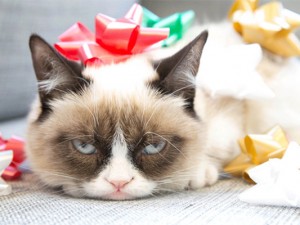 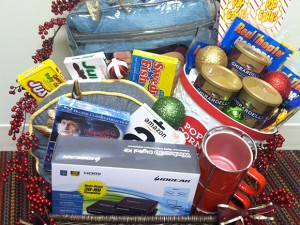 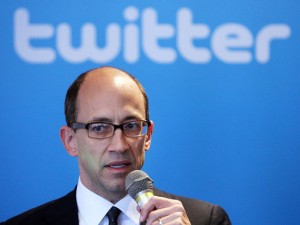