Let’s get down to brass tacks – working out is the absolute worst. I don’t get people who actually like it. I’m not anti-exercise in the least – a little physical activity might be good for your overall health here and there. You don’t want to look like a slovenly cretin married to a couch. And what I really don’t get is the people that wake up at 5 in the morning, eat an orange and jog for 10 miles like its no big deal. That being said, I guess this one is for them: a new musical app that reads your heartbeat and decides what music to play. 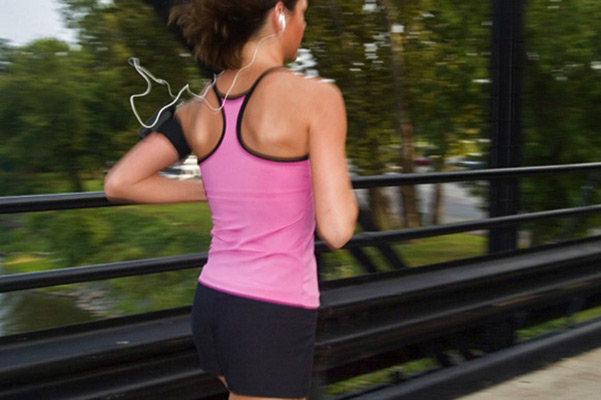 To be unveiled next month at the SenSys conference in Toronto, Canada, the “MusicalHeart” as lead researcher Shahriar Nirjon at University of Virginia in Charlottesville calls the new app, is an affectionate synergy between technology and the one of human’s most symbolic organs. Almost like Pandora for your aorta, the app uses a microphone embedded in earphone (seems backwards) to listen to the arteries throbbing in your ear.

Using an accelerometer, data is sent over the Internet to a recommendation engine, which chooses the next song based on the user’s current and desired exercising heart rate. The app can also have the reverse when the user is winding down or say, just sitting still. I couldn’t imaging what music it would choose for me if I was simply sitting down not doing a thing – maybe Vivaldi – I think my heart would like that. 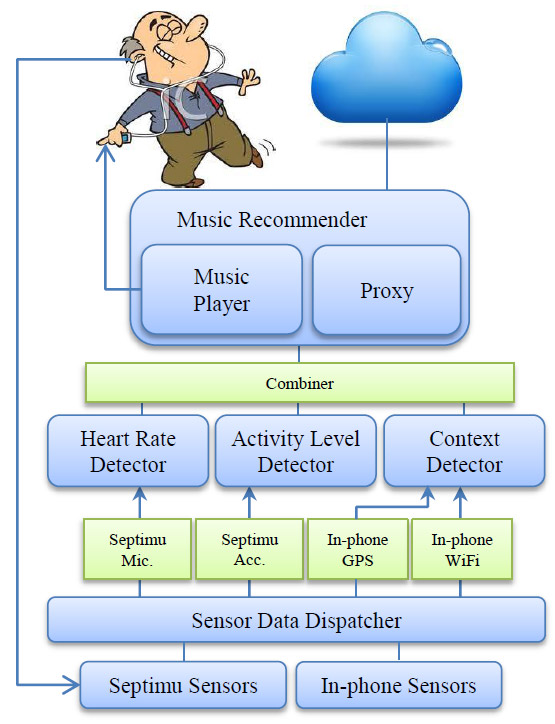 The scientific report released by researchers, which describes everything between the app’s practical applications and mechanical specifications, is 12 pages of scientific lingo and complicated mathematical algorithms. While I glanced over the introduction and a few headers and stayed clear of most of the bar graphs, I can surmise that the application could be a possible hit among personal trainers and fitness buffs alike. The MusicalHeart might still have a way to go before it hits smartphones, but I can already imagine other scenarios besides jogging that you might be able to use this app – if you catch my drift. 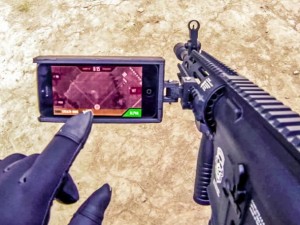