The self described geniuses at Chaotic Moon have taken a motorized longboard and put it on geek steroids with a Xbox Kinect, Samsung Windows 8 tablet, phidget interface module, and all terrain tires – because they can.

The aptly named “Board of Awesomeness” utilizes video and speech recognition along with location and accelerometer data to allow riders complete control of the board without the aid of any other controllers (and while only looking mildly crazy). 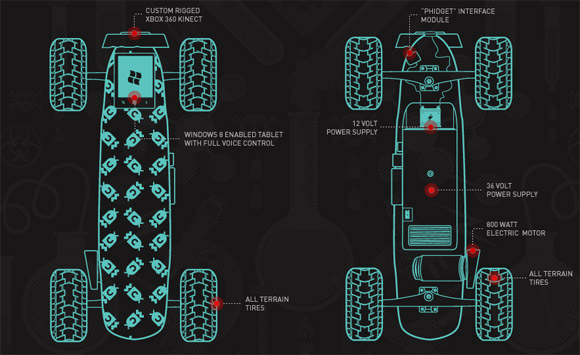 Input captured by the Kinect is fed into the on-board Windows 8 tablet which controls the motors three speed settings and ultimately, the off switch. Simply push your hands forward to speed up and pull them back to slow down.

Although there might be easier ways to control a beastly all terrain longboard at 32mph… who am I, as a creator of no board of any kind, to criticize the makers of the “Board of Awesomeness?” 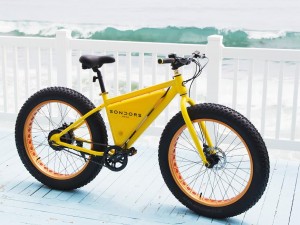 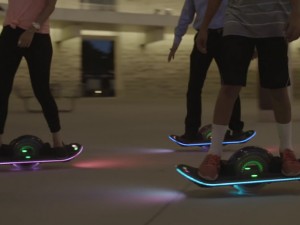 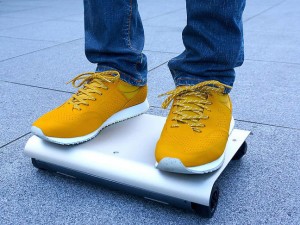 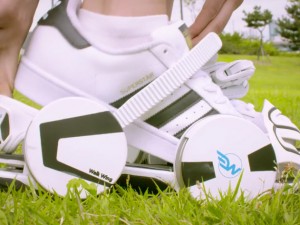 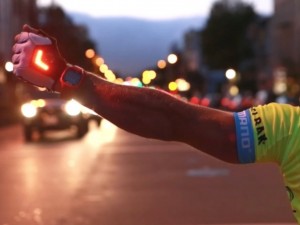 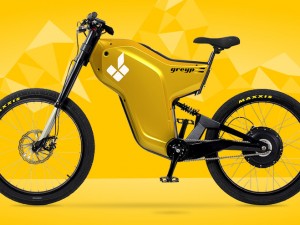