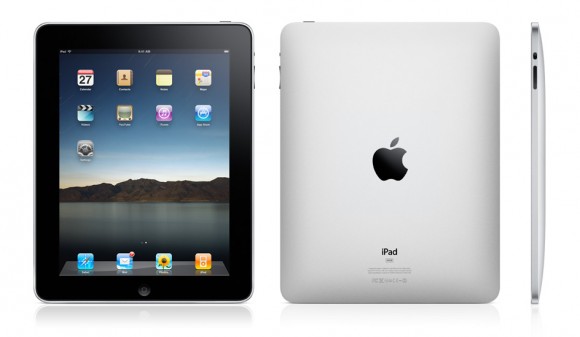 Samsung has won an infringement case against Apple in the UK High Court, although the victory may be somewhat bittersweet.

Apple alleged that Samsung’s Galaxy Tab 10 copied the design of its iPad tablet, but Judge Colin Birss disagreed saying that Samsung’s effort wasn’t as “cool” as the iPad. Unlucky Samsung.

He ruled that few consumers would confuse the two tablets despite them looking similar.

“They do not have the same understated and extreme simplicity which is possessed by the Apple design,” Judge Birss said of the Galaxy Tab 10 devices.

“They are not as cool,” he concluded. “The overall impression produced is different.”

In a statement, even Samsung itself called the designs of the two tablets “generic” while having a dig at Apple for its claims:

“Should Apple continue to make excessive legal claims in other countries based on such generic designs, innovation in the industry could be harmed and consumer choice unduly limited.”

While Apple declined to comment on the case itself, according to the BBC, it said that the Galaxy Tab 10’s resemblance to the iPad was “no coincidence”.

“This kind of blatant copying is wrong and, as we’ve said many times before, we need to protect Apple’s intellectual properties when companies steal our ideas,” said a company statement.