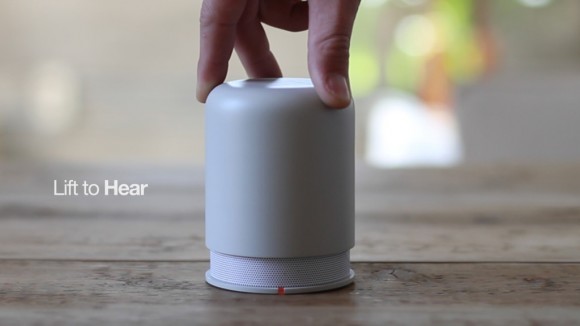 A great gadget doesn’t need to be overly advanced. Sometimes, killer design is the real marker of a product that sticks in the memory. That’s what the developers of the Hidden Radio and BlueTooth Speaker have managed to create. It has a minimalist design, but still manages to fill a room with up to 80dB of sound from your favorite music, movies or games.

Simplicity is the key word here. From the operational mechanics (raise or lower the cap to adjust the volume) to the refreshingly minimalist aesthetic, the creators claim that all you need to do is find the Hidden Radio option on your BlueTooth device, connect to it and lift the lid to enhance your audio experience.

The gadget contains an AM-FM radio, can operate as a speakerphone and can run for up to 30 hours on its rechargeable battery.

The Hidden Radio looks fantastic, and with several days still left to run on its Kickstarter campaign, it is already the second-most funded technology project (and third-most funded overall) on the crowdfunding site. 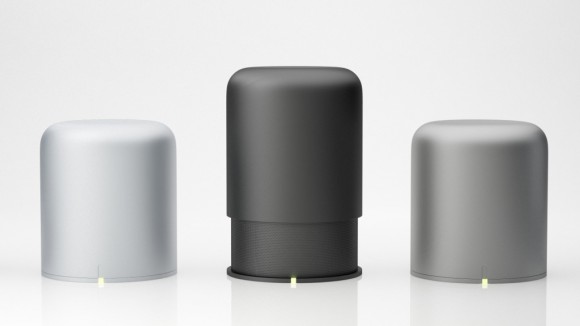 It remains to be seen whether the Hidden Radio and BlueTooth Speaker works as well as the Room Filling Travel Speaker we reviewed recently. One thing’s for sure though: it looks much prettier.

You can pre-order a Hidden Radio and BlueTooth speaker now. The speaker will retail at over $175, but you can be among the first to get one at the lower cost of $119 by backing the project on Kickstarter.