If you are wondering why you would reinvent the wheel, the Dyson Supersonic claims the wheel was too loud and clunky, which is why a quieter smart hairdryer is worth $399. 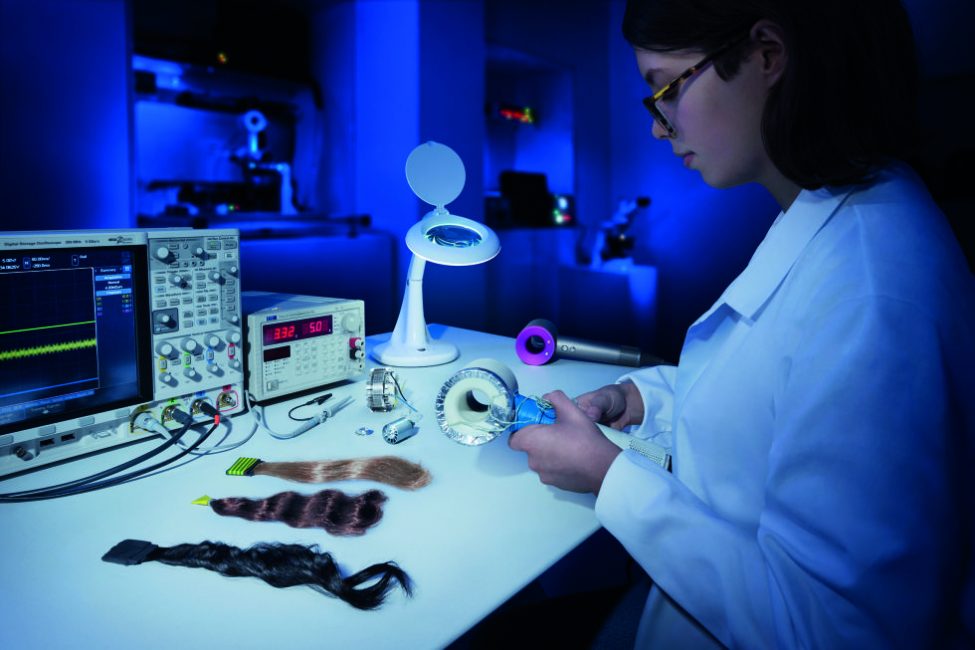 £299 for those from Dyson’s native motherland (the UK).

What did Dyson do to revolutionize the blowdryer?

Think about the peace and quiet Larry relishes as he sits down to watch the ballgame and read a quiet book by a quieter Spring evening. And then a bone-jarring RRRNNNNNNN begins to send a hellish filling rattling audio, as your wife dries her hair with a flame thrower (minus the flame) heat gun for twenty minutes to get it all ‘just right’.

Larry closes the bathroom door, after retrieving his heart from the ceiling when the thing goes on without warning, and he jacks up the volume on the no longer serene baseball matchup.

And still that awful noise bleeds through to stain his soul.

On top of that, one out of every fifteen heat treatments, your wife will be put in a terrible mood as she has burned herself on the modern over-the-counter weapon that is a hair dryer.

Dyson begins by adding mufflers and audio acoustic silencers, though I feel you can get a silencer for a handgun for less than $400 bills, but who knows?

They took the motor and shrunk it and put it in the handle for better balance and they shoved a chipset in it, because every new appliance in the 21st century needs to be ‘smart’ so that the Dyson Supersonic makes full use of a glass-bead thermistor measuring the heat 20 times a second and then controls the heat flow to prevent the user’s hair from becoming a Guy Fawkes doll on November the Fifth.

They say it cost tens of millions of pounds to engineer, but this smart dryer will dry hair in less time, at four heat settings, and without the charyou tree effect.

Hair salons and not-yet-deaf husbands will be lining up to pay the gargantuan ransom for the silencer, the Dyson Supersonic, which as a name, sounds kind of loud, doesn’t it? 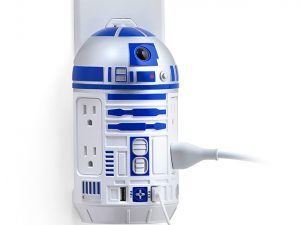 One Response to “Dyson Supersonic: a Quieter Smart Hairdryer for $399”

Leave a Reply to RawDog