In an unprecedented display of ingenuity, CoeLux has harnessed nanotechnology to craft LED fixture models that resemble skylights or windows with a frighteningly realistic sun shining through. 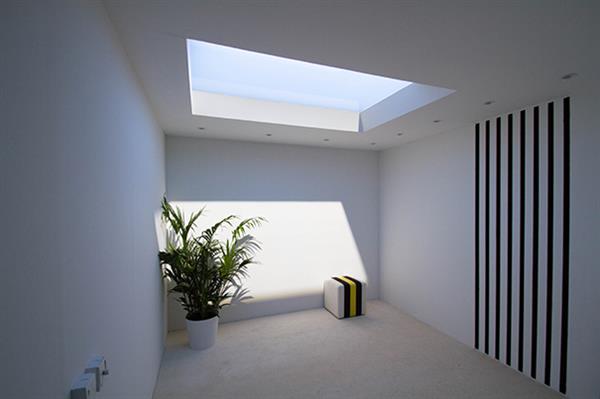 Stop slaving away in that basement dungeon you call an office!

Remodel your space to an overhead CoeLux skylight or a wall window so that the illusion of a sun is streaming light into your formerly dim quagmire of an office.

And I have to love CoeLux’s web site disclaimer:

Caution: the photographs on this site are real and unretouched. They are not computer renderings. 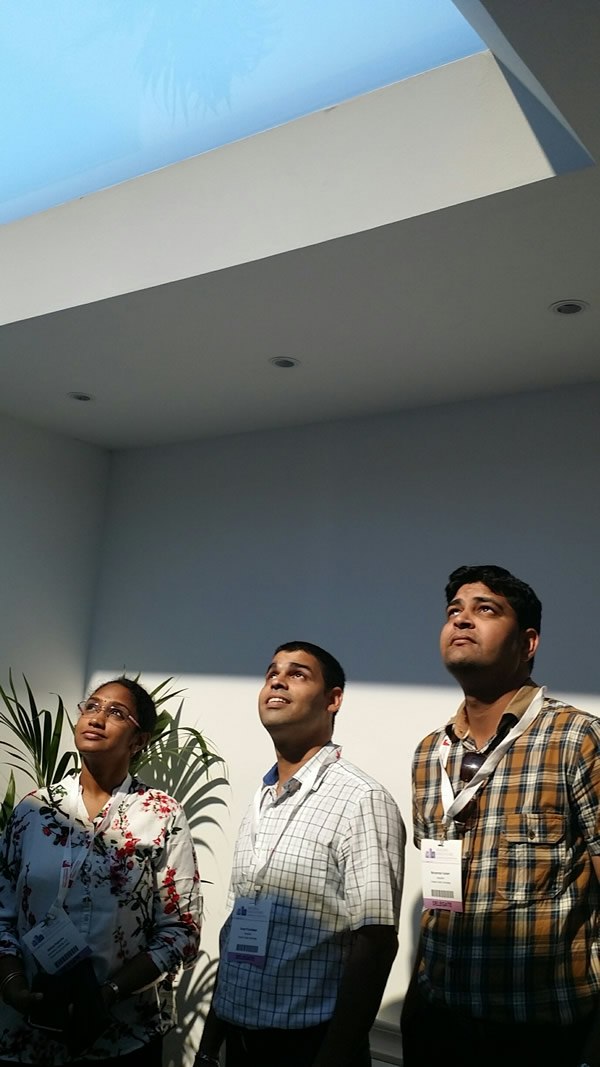 Take a cramped studio apartment in Brooklyn and place overhead an immense seeming skylight that transports you back to your trek through the scalding sun in the jungle of Mayan ruins.

The CoeLux takes the illusion of the sun in eastern Mexico and splashes it down onto your floor and your myriad bookshelves, art easels, and empty Peter Pan Bakery boxes.

These windows make it seem as though there is an awful lot more room in any space, and this is due to the fact that you appear to see out of a window, while an LED and nanotech fed faux sunlight is what is really gracing your walls and floor.

Now before you get too excited, there is currently no ultraviolet light emitted from these units that would give you the effect of having been under actual sunlight, though that would be truly bad-ass in the future.

For those currently up to their elbows in many feet of snow in the US, the CoeLux cannot replenish your vitamin D or cure your seasonal depression.

CoeLux does match the wavelength coming from their LED’s to that of the sun’s to emit something that looks like sunlight. And seeing is believing.

The windows are millimeters thick plastic filled with nano particles, and no, CoeLux is not sharing how they came up with that tech, folks!

Know that Mediterranean, Nordic, and Tropical units are available with contrasting effects in the angle of the sun and the coolness.

CoeLux’s inventor, Professor Paolo Di Trapani, explains his artistic approach: “Objects are illuminated by the direct and warm light of the sun, which casts their sharp shadows,” he says. “However, these shadows are not just dark, or grey, but bluish as in nature from being under the diffused light of the sky.”

I want five of these, but alas, they currently run light fiends tens of thousands of dollars. 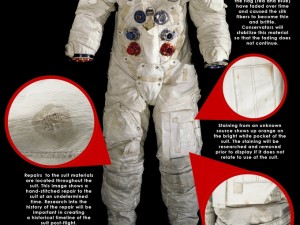