If you’ve ever had visions of exploring the depths of the oceans but lack the multimillion dollar James Cameron type budget necessary to make those dreams come true, for just $6,300, this mini sub will get you headed in the right direction for just a fraction of the cost. 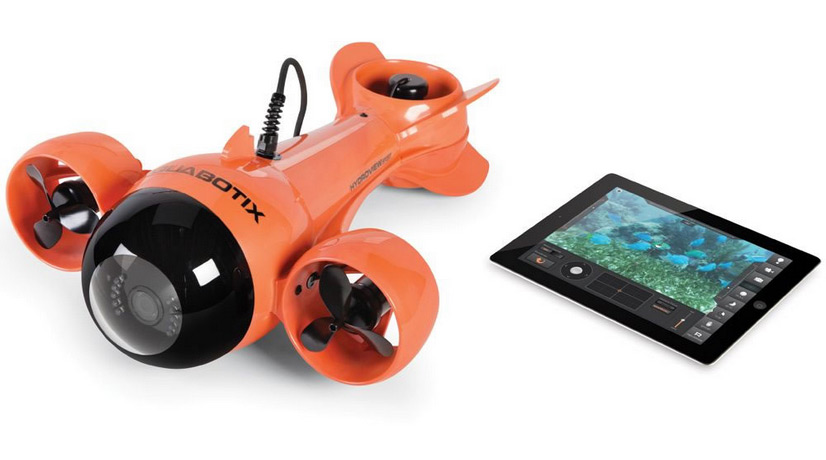 You certainly won’t reach the Titanic or the bottom of the Mariana Trench with this hi-tech remote controlled submarine but, you will be able to check out the scenery and freak out some fish as far down as 100 feet.

Unless you happen to have FU money (congrats), this new personal submarine from Hammacher is obviously no toy. With its iPad controlled interface users can thrust this nearly 20lb underwater gadget, forward/backward, left/right, and up/down in speeds ranging from 1-5 kts.

The user interface also features controls for the included HD video camera which captures 1280×720 video footage lit by the sub’s eight adjustable LED’s. A handy built in timer allows you to snap pictures at set intervals so you can concentrate on steering clear of undersea obstacles. 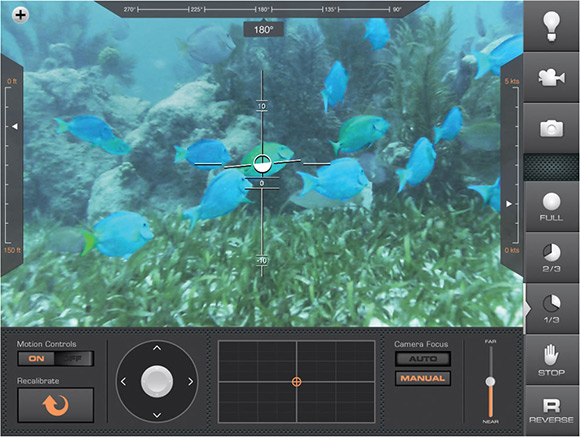 With its impressive battery life, users will be able to stay submerged for up to 2 hours on a single 16 hour charge.

Maybe a $6,300 sub is little outside of your budget? Pick up a second shift at work, shovel some snow, call your rich aunt, beg your parents – can anyone really put a price on your dreams?

This Modular Jet Ski Fits in the Trunk of Your Car 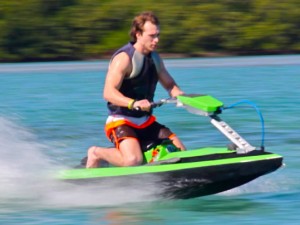 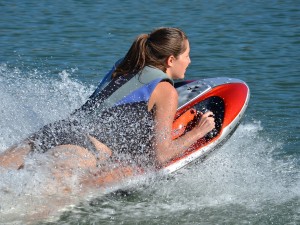 DiveBot: Underwater ROV on the Cheap 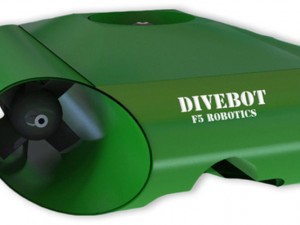 Water World: A Jacuzzi For The Sea 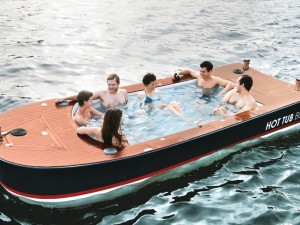 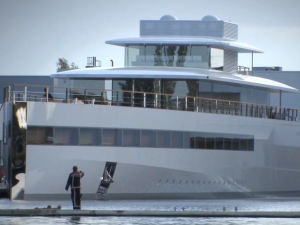 Quadski: 45 MPH on Land and Water 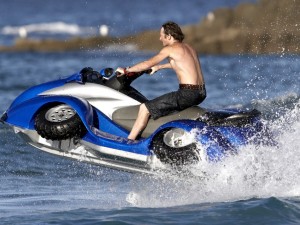