Seeing as how the 2014 CES exhibition is underway, it is only fitting for Gadizmo to cover some of it’s new tech developments. The first up on the list is Babolat Play, the world’s first connected tennis racket. Developed by Babolat, this new creation is intended for both amateur and professional players, collecting performance data about the player’s swing, power, endurance and ball impact. 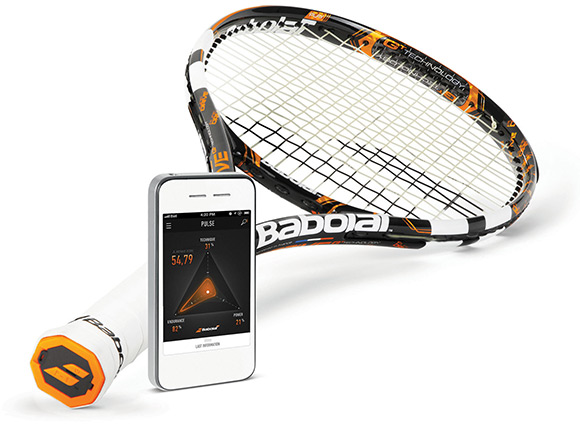 For someone who struggles to send the yellow ball in the right direction, Babolat Play will help improve the way you approach the sport. While it will not replace the player’s technique, this connected racket will make use of the collected data and give players a chance to make necessary adjustments to improve their game. It’s like a personal trainer who intimately follows and reviews your every move.

Eric Babolat, the CEO and president of the start-up company, says he was inspired to change the way people play tennis because, “The lack of data collected during a tennis game is perceived as a real deficiency.” 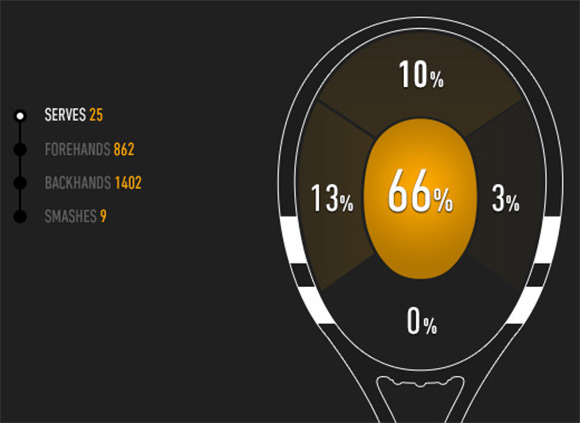 The accompanying app was specially designed to give users access to an online community where users can see how their skills stacked up against their opponents’ as well as track personal performance over time. With the introduction of this tennis racket improvement, Babolat reminds people that “the more you know about your game, the better you perform.” 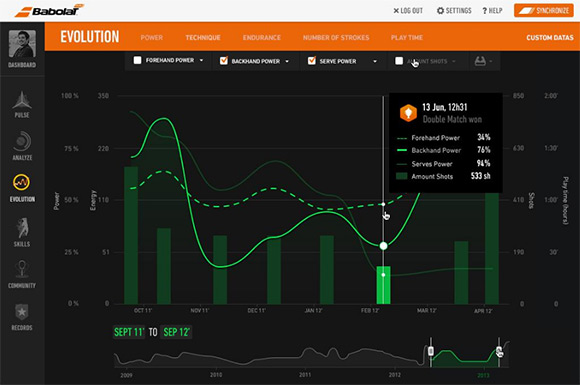 Already working with the International Tennis Federation (ITF), the young company has not only introduced the idea of wearable technology to the courts, but has also established a reputation of being one of the first to venture into a sport that has been largely untouched by connected technology.

Since the turn of the calendar, new official court rules are already in order. The ITF specifically modified them to allow the use of player analysis technologies during official competitions.

If you want to include “becoming a better tennis player” into your resolutions, then you should probably consider a Babolat equipment for your bag – it will only set you back $399.

Check out the promotional video below! 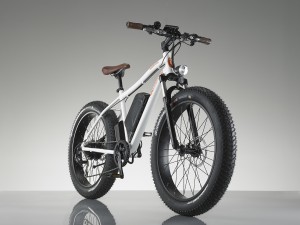 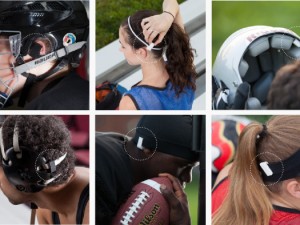 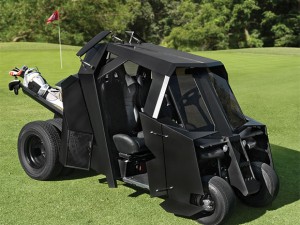 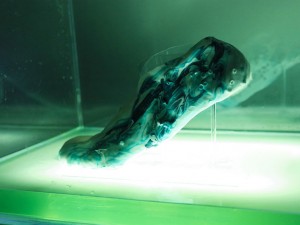 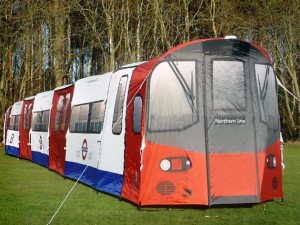 YOLO: The Snolo Stealth X is Cooler Than Your Snowboard 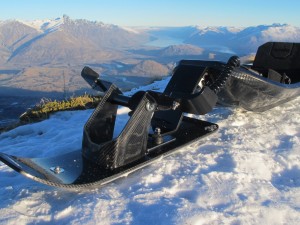