Well Apple certainly keeps our interests perked with incredible innovations and we have here a summary of all of the WWDC 2012 fun.

First up, weighing in at less than five pounds (4.46 lbs.) and sporting a thickness of .71 inches (which is about the thickness of the current MacBook Pro’s base not counting the screen) is the new champion of the laptop world the MacBook Pro with Retina Display!

This is Wow worthy so let’s break it down: 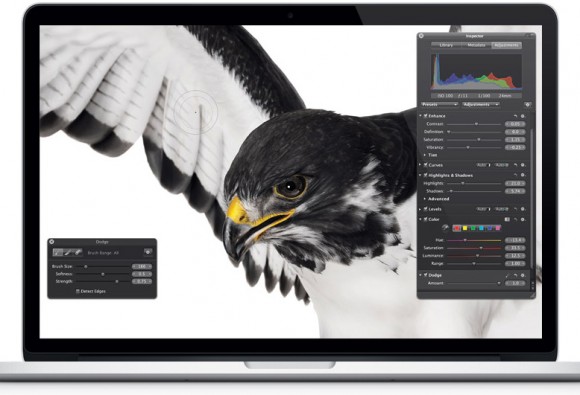 For purposes of practicality, Apple did not slouch on the new line. The Retina MacBook Pros have a newly designed use of glass and frame that allows for 75% less screen glare so that you can actually see the amazing iPhone/iPad-like display in natural lighting.

There are two Thunderbolt and two USB 3.0/2.0 ports, an SD card slot, and yes (FINALLY!) an HDMI port to bring the YouTube and Netflix videos home to your bigger TV screen without need any adapters. The battery is also unbelievably upgraded to withstand seven hours of use with wireless web surfing! 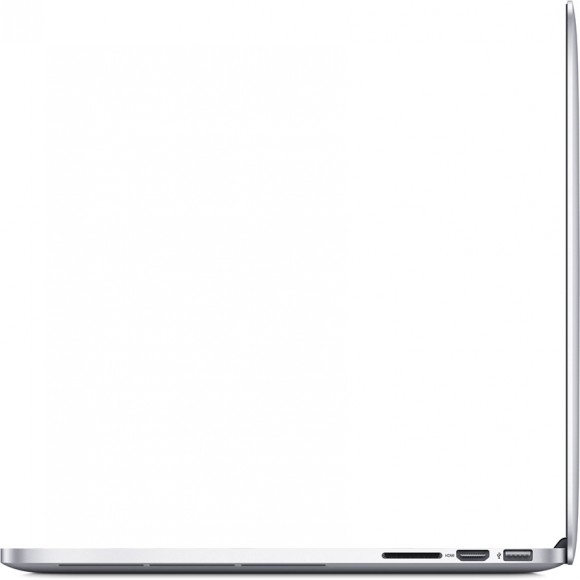 The only downside was a necessary evil of eliminating an optical port for CDs and DVDs to save space and fit in such a slim shell; but there are cheap USB drives a plenty for those of you who prefer hard copies (and I’m one of those, folks).

Next up in the Welterweight Division is the announcement of the upcoming operating system Mountain Lion (OS X), which will be out in July accompanied by iOS 6 for mobile Apple products.

Mountain Lion will live in the cloud (as my friend likes to say) and be better suited to upload all kinds of work documents to compete and work with Google and their Docs software with iCloud.

There will also be a Dictation on the Mac App and a freakin’ awesome Power Nap that will also end up in the iPhone’s iOS and allow users to customize a sleep setting that will not allow even a buzz on vibrate while sleeping unless the call or text is from a programmed in contact (who could be reaching out in an emergency); my friends will appreciate this, because they can keep their phones on and not get woken up by me in my excitement after seeing The Avengers at 1:30 in the morning.

And lastly of note, hailing from the regions iPad, iPod Touch, and iPhone is the iOS 6 intelligence Siri, who just continues to learn and increase her I.Q.

Siri’s upgrade will give her hugely increased amounts of knowledge and phrases, and will greatly help out sports fans.

Sr. VP of iOS software, Scott Forstall, says you can ask baseball questions like “What was the score in the last Giants game?”, or “What is Buster Posey’s batting average?”, or “What are the National League standings?” and the little lady will tell you.

Forstall asked Siri, “Who is taller, LeBron or Kobe?” and “When is the San Francisco 49ers first game of the season?”

Apple upgraded their Mac Pro line, as well as their Airport Express too, and even their computers’ RAM will be quicker. Combine that with lightning fast SSD flash memory running the entirety of the MacBook Pro line and your world of computing is about to get a whole lot faster!