Riding the wave of solid-state chips, Morphlabs had introduced the world to the first ever all solid-state drive (SSD) private cloud platform to be far faster and more reliable 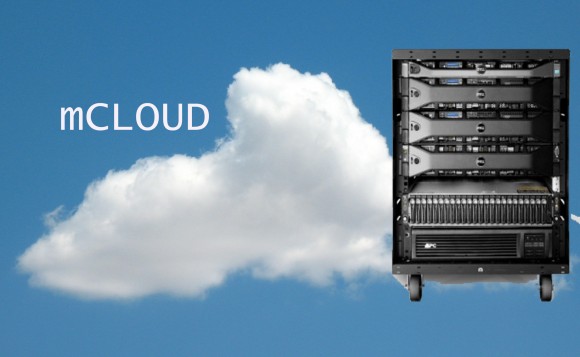 In a steadily growing virtual world, the Cloud – whether it be Amazon’s or Apple’s or anyone else’s – has revolutionized the use of computer data storage.

Using an innovative new “mCloud Data Center Unit (DCU),” the company has kept its pricing in line with the cost of Amazon or Rackspace by combining compute, networking and storage tech — but with 10-times the input/output operations per second (IOPs) performance, thanks to the SSDs,” Morphlabs VP Yoram Heller told Cloudline.

There are two priorities to be met when any business mogul, writer, student, or Internet entrepreneur keeps their precious files on a Cloud, instead of on their MacBook Air: the system that harbors the data ships must be reliable, so there is no worry over losing the next chapter in that bestselling novel; and users who go to the Cloud to upload, see, read, and rewrite their works must be able to access everything on their personal Cloud quickly, as delay eliminates the usefulness of the virtual data-bin.

Morphlabs physical memory banks – that are used as the mCloud’s private service makes the security, reliability, and sheer speed of their Cloud compete with public companies, like Amazon, for consumers of all types, from business to amateur web surfers – are entirely made of SSDs.

Hard drives are being revolutionized by SSDs, as their prices come down and their uses go up. Without the moving parts to break, the gargantuan chip storage drive of the SSD moves data faster, like lightning, and now the amount of memory on these SSDs are reaching the Terabytes (TB) that we all have come to rely on to back up our own home computers.

In the US, Alchemy Communications is currently using the Morplabs’s innovative new mCloud at their own Los Angeles-based headquarters where they are a provider of private cloud services.

Morphlabs has just raised the bar, as private Clouds loom in the virtual sky overhead.